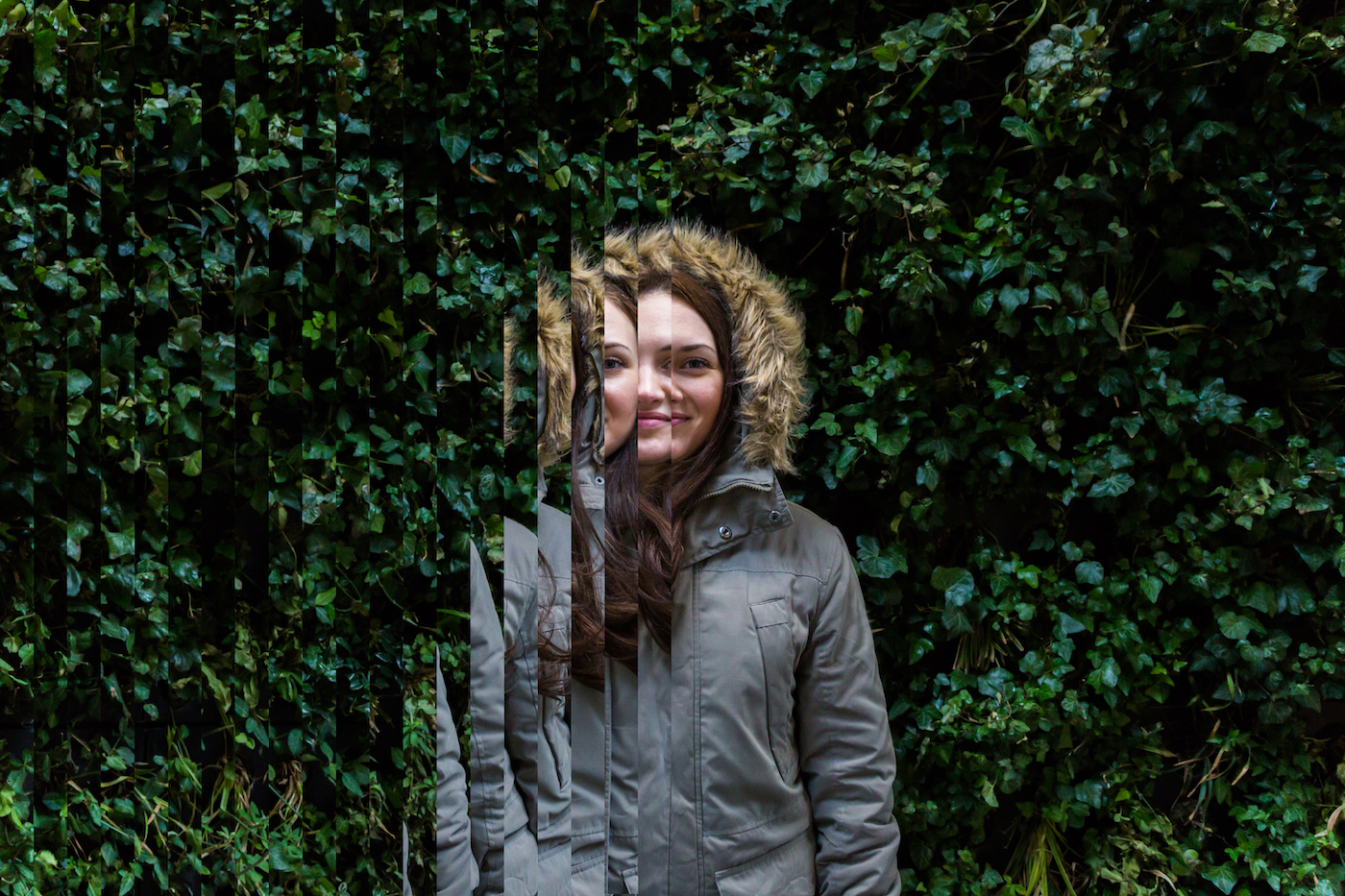 Each month with On the Cusp, we point our astrological magnifying glass on all the people born between two zodiac signs. Because when your birthday falls at either the tail end or the very beginning of your sun sign’s season, your personality may be influenced by your cosmic neighbor.

Stefanie Iris Weiss, astrologer and co-author of Surviving Saturn’s Return: Overcoming the Most Tumultuous Time of Your Life, is here to illuminate us about what being born on the Aquarius Pisces cusp beans for a person’s psyche. Below, Weiss (who is available for 2020 readings), explains what happens when free-minded, genius-leaning Aquarius signs (January 20 to February 18) mix traits with mix traits with the psychic empath Pisces (February 19 to March 20).

This month, our focus is on those born on the Aquarius Pisces Cusp. With an ethereal presence that feels otherworldly, those who teeter on the edge of Aquarius and Pisces—born a few days before the end of Aquarius season or a few days into Pisces season—are some of the most uniquely creative and intuitive people around.

“You’re miles ahead of everyone else because all Aquarians are geniuses. But with a touch of the Pisces energy that struggles with boundaries, you drift off on tangents.” —astrologer Stefanie Iris Weiss

“You’re miles ahead of everyone else, figuring out some kind of cosmic equation, because all Aquarians are geniuses,” says Weiss. “But with a touch of the Pisces energy that struggles with boundaries, you drift off on tangents and can’t be nailed down to a single idea.”

It’s important to keep in mind that if you’re born on the cusp of two signs, you are still dominantly one sign or another, but your personality traits might swayed by or mixed with traits of your neighboring sign. With that in mind, reacquaint yourself below with both Aquarius and Pisces traits before learning, specifically, what it means for your personality if you’re born on the Aquarius Pisces cusp.

Aquarians are the free spirits of the zodiac wheel, with boundless amounts of ethereal energy connecting to their status as an air sign. They hate being tied down and are total originals who are celebrated for their unique genius. Thanks to their creativity and spontaneity, Aquarians are able to conceive of bold, big, and world-changing ideas…as long as they can bring their heads out of the clouds and wrangle these ideas into actionable items.

And what about Pisces?

Twin fish Pisces is an intuitive, creative, and sensitive water sign (naturally), and is pretty much a psychic empath. Pisces can judge a person or a situation with a guiding force of wisdom. Because of this, they can call you out whenever you’re acting in ways that don’t serve you (skipping the gym, dating a dreaded ex, etc). But, when a Pisces identify these hard truths, they do so with love. (When a Pisces gets called out for, say, their classic indecisiveness, however? The sensitive water-bearers will cry a veritable river.)

So what does it mean if you’re born on the Aquarius Pisces cusp?

It depends on what side of the Aquarius Pisces cusp you reside. If you were born in the late degrees of Aquarius, you have a true flower-child vibe, but with a mystical Piscean aura highlighting your personality. You may have a spacey vibe about you, but with the ability to clearly see what’s to transpire years down the road. You also have notable empathic powers that let you really see other people. “Aquarians born near the Pisces cusp can’t help but connect to you, soul-to-soul, even if they’d rather keep their hearts free of messy commitments,” says Weiss. “They will analyze the hell out of your relationship and make sure that it makes sense intellectually as well as emotionally.

Meanwhile, early-degree Pisces skew less sensitive, often needing less attention and constant comfort than those born in the later degrees of the season. They’re less in touch with future forecasting in favor of being more sharply attuned to their sense of intuition. “Instead of connecting merely through psychic transmissions, they’ll take the time to listen and sift through data until they just get it and go with their gut,” says Weiss. “They won’t let people smash through their boundaries as easily as non-cusp Pisces. This keeps them from getting involved with the wrong people or schemes.” And while these early-season Pisces certainly still have a touch of intuitively psychic powers, they “also know how to emerge from it into crystal clarity once in a while,” Weiss adds.

Curious about other wintery combinations? This is what it means if you’re born on the Capricorn Aquarius Cusp, or the Sagittarius Capricorn Cusp.