Can your gut bacteria impact your…personality? 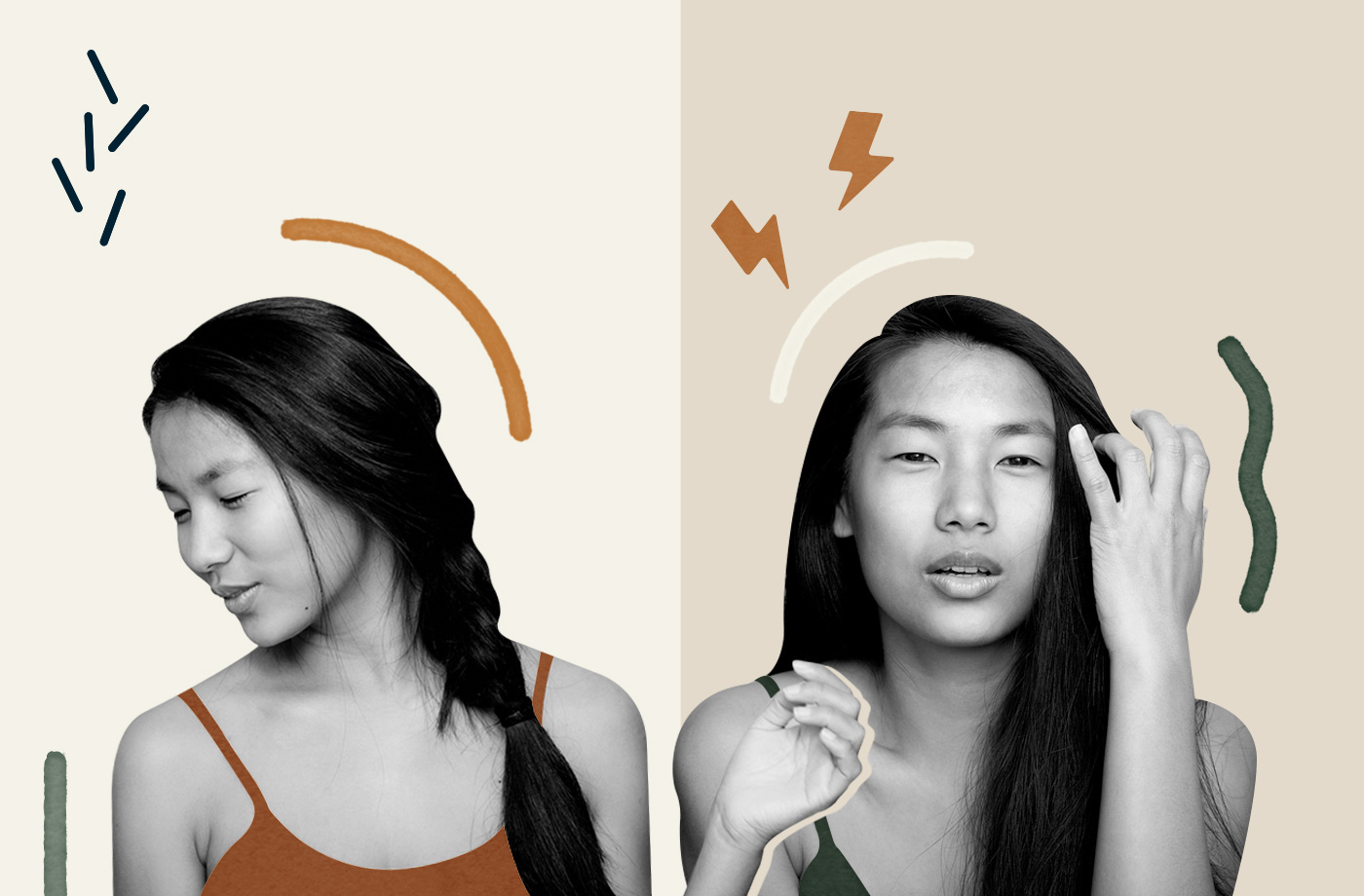 The mind-gut connection is one of the biggest topics in wellness right now. Research has shown us that there’s a connection between the amount of good bacteria in the gut and how happy, depressed, or anxious someone feels. There’s also growing research showing a link between gut health and cognitive function, including Parkinson’s and Alzheimer’s diseases. But the idea that what you eat—and the type of bacteria living in your gut—can affect your personality? Now that’s new.

Is how outgoing someone is or how someone acts in social situations really connected to what’s going on in their gut? According to a new study, it’s possible. Published in the Human Microbiome Journal, stool samples were collected from 655 people for bacterial analysis. The participants also answered extensive questions about their socio-demographics, diet, health and lifestyle habits, and behavior traits. The researchers then compared the results to see if there were patterns between the types of gut bacteria present in the stool and behavior. What the researchers found was that different types of bacteria were associated with different behavioral traits.

“There’s quite a lot of evidence of how the gut can affect stress, anxiety, and depression, but I was really interested on doing a human study to see if there was a link between the gut and personality traits,” says study author Katerina Johnson, PhD, as to her initial goal of the study.

What she found was that people with a thriving microbiome—full of lots of different types of good bacteria—tended to be more sociable, “which was interesting because past studies have showed a connection between autism and being low in these types of bacteria,” Dr. Johnson says. “I also found that the more diversity of gut bacteria, the more adventurous someone is, which makes sense if you think about it,” she adds.

For example, they found that people who were sociable (which the study calculated based on person’s levels of extraversion, social skills, and communication) likely had lots of Akkermansia, Lactococcus, and Oscillospira bacteria in their gut. Meanwhile, there was a correlation between low amounts of Corynebacterium and Streptococcus and neuroticism.

Dr. Johnson also says her findings matched up with what has been seen before in preliminary mice studies. “We’ve seen if you have a mouse that is quite shy and you do a fecal transplant [giving it] bacteria from a mouse that is quite aggressive, the shy mouse will start acting more aggressive,” she says. Another study published in the journal Brain, Behavior, and Immunity, found a correlation between between neuroticism and certain bacteria strains.

Total Gut Balance author Mahmoud Ghannoum, PhD, says past studies such as these are what make these new findings interesting, but not shocking. “This is new information; however, I was not surprised to see that the microbes living in our gut influence our personalities since it is now well documented that these microbes affect our moods both positively and negatively,” he says. “Studies have previously demonstrated that the microbiome can affect host social behavior by producing chemical signals or what we call chemical cues during social interactions.”

Want to learn more about gut health? Here’s the 411 from a top dietitian:

Dr. Ghannoum says that based on this study, it isn’t such a wild idea that altering your gut bacteria could lead to changes in your personality. “I believe that changing the gut microbiome to be balanced will not only improve our gastrointestinal symptoms but also can modulate social behavior and communication,” he says.

However, there’s way more research that needs to be done first before anyone can make any specific recommendations. For starters, this study was only on 655 people—not exactly representative of the entire human population. And Dr. Johnson is hesitant to agree that, say, eating a wider range of foods to up the diversity of your gut bacteria, would definitively lead to someone being more adventurous or outgoing. “There have been some studies where participants were asked to dramatically change their diets, but what researchers see is that the microbiome adapts. It changes for a short period of time, but then it returns to its previous state.”

She also says that scientists have found that personality is 50 percent genetic, too. “I think changing what you eat and your gut bacteria may change how you feel—it could improve your mood, for example—but there are more factors of what determines personality than gut bacteria,” she says.

Gastroenterologist and Touro College adjunct professor Niket Sonpal, MD, agrees that while the connection is interesting, there’s more at play than gut bacteria when it comes to what determine’s someone’s personality. “It’s an interesting study and the data does support that much of our personality can be affected by neurotransmitters. However, the key word is ‘affected’ as personality is determined by numerous factors including but not limited to, your upbringing, family, cultural beliefs, experiences, and environment,” he says.

The TL;DR takeaway is this: There are a lot of factors that go into what determine’s someone’s personality. The bacteria swimming around your gut is just one of them, but it does play a role. Next time you have a “gut feeling” about something, it actually could be your gut prompting you to do something.

No matter what personality traits you desire, a healthy gut is good for everyone. Here’s 10 tips on how to make sure your microbiome is thriving. And this is what people with good gut health all have in common.