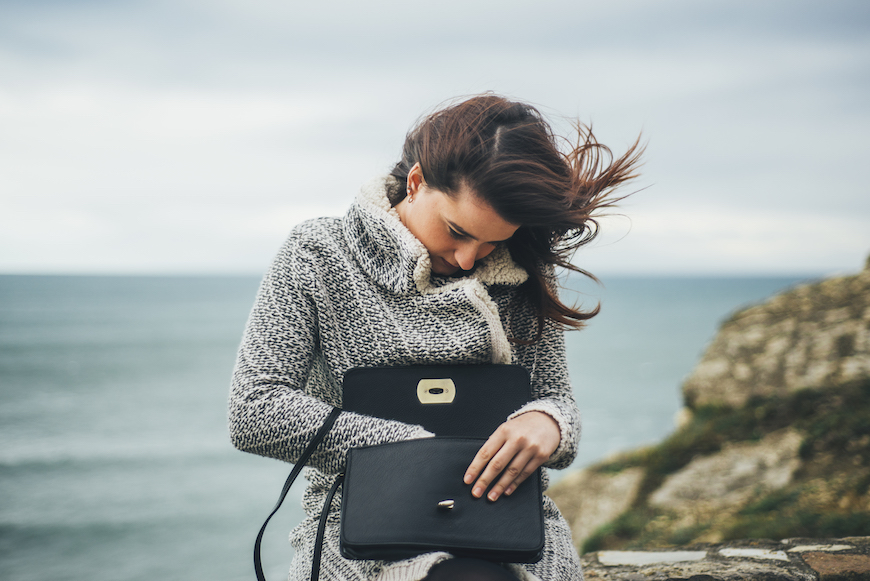 When I recently chatted with astrologer Susan Miller of AstrologyZone about Mercury retrograde effects, she offered up some interesting perspective that goes beyond the common themes of communication, travel, and technology problems. Mercury retrograde, she says, is can be summed up as a series of micro-inconveniences that don’t necessarily have an earth-shattering impact on your life so much as add up to a constant stream of eye-roll-worthy events gone wrong. Because of this, she has a blanket piece of Mercury-retrograde-survival advice that could benefit everyone: double-check everything.

“Mercury is just contractual, everyday things, but also silly things, like leaving your paycheck in the Xerox machine, and now everybody knows what you make because you were, for some reason, Xeroxing it,” Miller says, adding that this situation encapsulates the issue of not paying attention that’s rampant during Mercury retrograde season. “You get distracted. You run away. You leave things. You leave, especially electronics, in cabs in in airplanes and things like that.”

“You get distracted. You run away. You leave things. You leave, especially electronics, in cabs in in airplanes and things like that.” —Susan Miller, astrologer

So during Mercury retrograde transits (and there are three of them this year, folks), adopt the habit of double-checking that you have everything before you go anywhere: Your phone, your iPad, your wallet, your keys—all of it. That’s because we’re all simply more forgetful during these moments of cosmic chaos thanks to Mercury retrograde effects. And, when you consider the mythological roots of Mercury, that totally makes sense.

According to Miller, the mythological story of Mercury relates to this specific significance of the planet’s retrograde of forgetting the small items we don’t but should be paying attention to. As the story goes, Mercury was born in a dank cave as one of the many children of Jupiter (or Zeus, in Greek mythology), far from his father, his siblings, and Mount Olympus, all of whom ostensibly forgot about little Mercury. So, as a little baby, Mercury decides to steal the cattle of Apollo, god of the sun, who wasn’t—you guessed it—paying attention. Mercury had the cattle walk backward, as he walked forward—just as Mercury, the planet, appears like it’s going backward when it is traveling retrograde.

Apollo was impressed, forced to go back and pay attention to Mercury, and ultimately takes Mercury to reunite him with his father at Mount Olympus. The important takeaway is that Mercury is a small-but-mighty planet that is intelligent, and demanding of our attention.

Just as in the mythology story, if you don’t pay attention, you may lose your cattle (or phone, or keys, or wallet, etc.), or have to go back to someplace you’ve already been in order to retrieve them. And because Mercury is currently retrograde, it’s extra important to pay attention to the little things right now. So, to both make Susan Miller proud and to do yourself a big favor, just double-check that you have what you need before you leave any location.

Looking for other ways to work with the planet? Mercury retroshade allows you to reevaluate your personal encounters. And here here are a few tools to pick up when you’re surviving the transit.