Calling all leap-year babies: Here’s the astrological significance of February 29 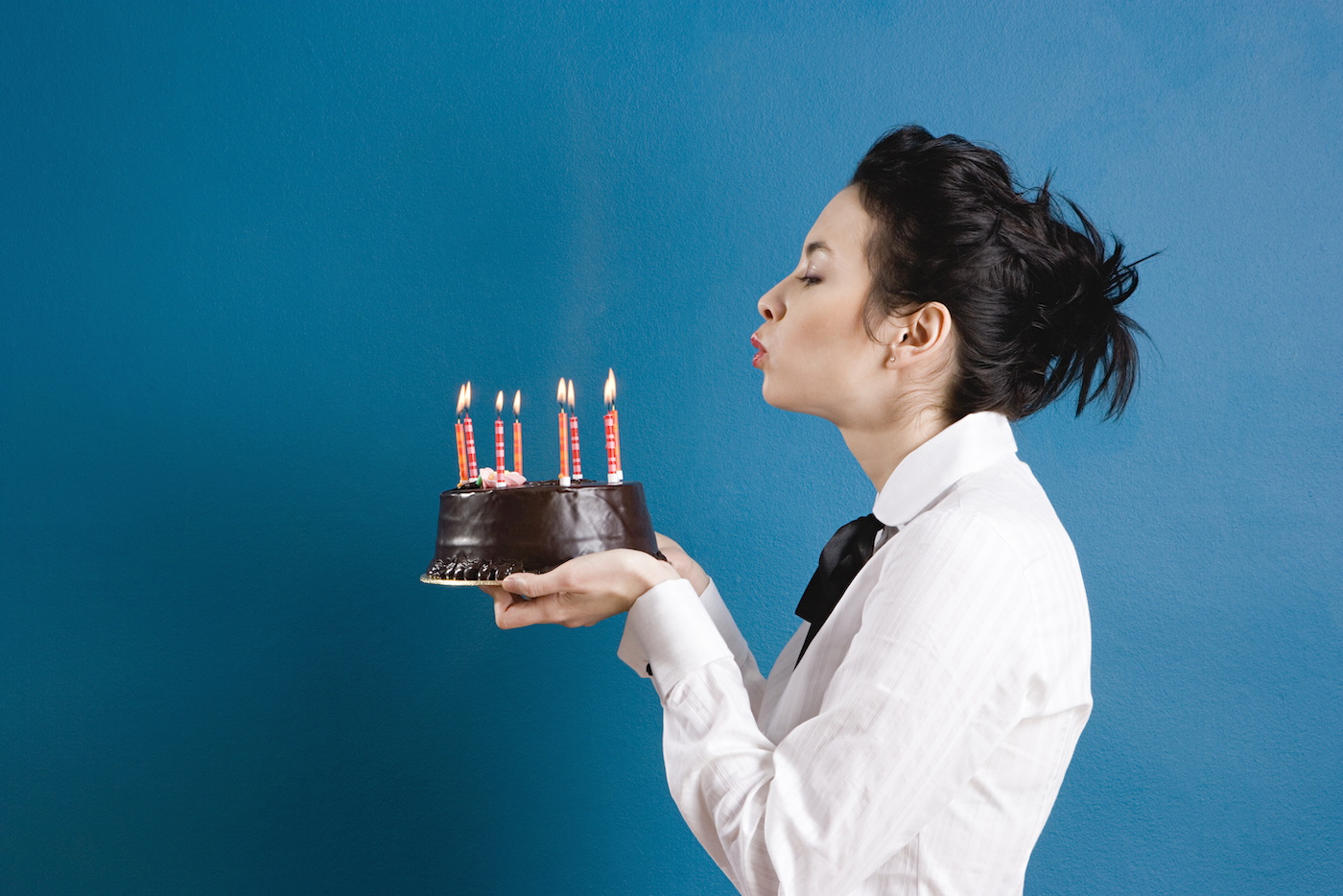 If you’re stuck with a February 29 birthday, I am…sorry. The day only exists in a leap year, which has 366 days instead of 365, meaning your “real” birthday only occurs once every four years. Your Sweet Sixteen is more accurately a Fabulous Four. And if you’re turning 21? Well, you’re actually still just five. At least if you’re dreading the big 4-0, though, you can take solace in knowing that you’re a mere 10-year-old, in a sense. While strange and annoying for those afflicted, perhaps there’s some February 29 zodiac significance that makes having a rare birthday cosmically worthwhile, right?

Because that’s the special thing: A February 29 birthday is rare. Since it happens only every four years, you really only have a 1 in 1,461 chance to be born on the day in question (4 x 365 + 1 extra day. Yes, I did the math. Yes, it was unpleasant.). As such, it’s natural for any February 29 baby—because your star sign is Pisces, which always centers around mysticism—to wonder if there’s anything astrologically important that has to do with being being born on this day. While that answer is…erm, well, no, not quite, there is something glorious and mystical about the February 29 zodiac energy of this leap year, in particular, that should make for an illuminating birthday.

“With Mercury retrograde in Pisces on February 29, we might be more attuned to our spiritual paths and be more introspective.” —Rachel Lang, astrologer

See, every day in astrology is in some way significant because it reflects a certain degree of the zodiac; each sign can be divided into 30 degrees, and each degree means something specific. With this in mind, we can assign deeper meaning to each day and degree, thanks to intel from astrologer Marc Edmund Jones’ book The Sabian Symbols in Astrology. In the 1920s, clairvoyant Elsie Wheeler first saw via visions of these symbolic images for each degree of the zodiac, and Jones later recorded them, says says astrologer and intuitive healer Rachel Lang. “When we look at the Sabian Symbols for each degree, we can gain even more meaning from astrology. Since astrology is a language of symbols, it would make sense that the layers of meaning would be so rich and complex,” she says

The Sabian Symbol for leap day this year is 10 degrees Pisces, with an image of men traveling a narrow path, seeking illumination. According to Lang, this symbol encourages us to work toward enlightenment and be more aware, open, and authentic. It suggests a time when we hold ourselves up to a higher standard, and reach beyond our limitations.

Oh, and since February 29 is a Saturday this year, the cosmic message likely doesn’t mean you’ll be pulling a 12-hour day in the office. Instead, you’ll be able to use your leisure time to look inward and perhaps connect with others in a way that can be meaningful and fulfilling.

“With Mercury retrograde in Pisces on February 29, we might be more attuned to our spiritual paths and be more introspective,” says Lang. “It’s a day in which we could feel more sensitive and sensual, as the moon in Taurus can heighten our pleasure centers.”

So whether you’re taking the day for yourself, having an intimate gathering with friends, or having a big birthday blowout planned, expect this to be a milestone birthday. The February 29 zodiac takeaway this year is to allow room for plenty of personal self-reflection and spiritual revelations. Whether that means enjoying your fabulous birthday cake, some fabulous birthday sex, or both, get ready for a great leap day.

Further proof that we’re all special in our own way: learn what kind of soulful Pisces you are, based on your moon sign. And if you’re feeling playful, here are a few astrology memes that any Pisces can relate to.