Skip to content
Home » I Thought Emily in Paris Might Be the New Generation’s Sex and the City, but I Was Wrong 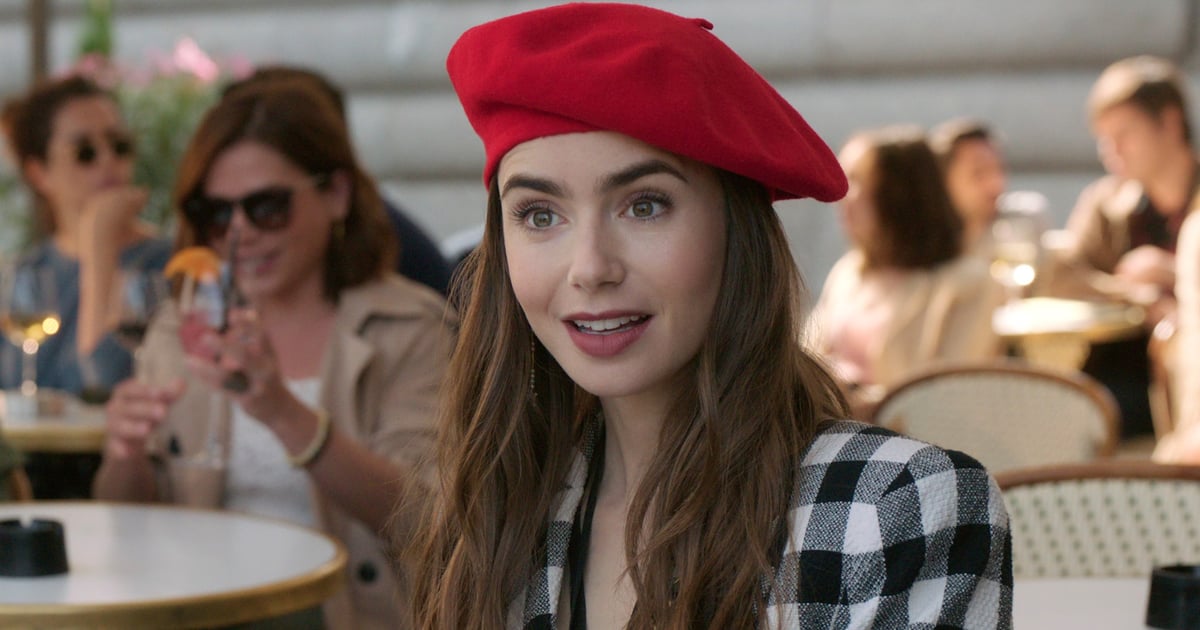 I have a love/hate relationship with the hit Netflix show Emily in Paris. On one hand, I binged the show in two days – that must mean something, right?! – but I couldn’t help but get a little annoyed while watching it. The show’s creator is Darren Star, the brains behind shows like Sex and the City, Younger, and Beverly Hills, 90210. So, I was expecting a lighthearted show along those lines. Emily in Paris follows a 20-something marketing executive from Chicago, played by Lily Collins, who moves to Paris after the company acquires a boutique French firm. With no real knowledge of the fashion industry, and without knowing any French (which is not as big of a deal as everyone is making it out to be in my eyes, especially with Google Translate), Emily decides to pack up and move to the romantic City of Light to follow her dreams. The episodes were short and enjoyable with predictable plot lines. The thing that threw me for a loop was the portrayal of the fashion industry.

It was almost comical to see how far removed the show was when it came to how marketing, fashion, and social media really work. Everything just kind of seemed to fall into Emily’s lap because she’s the “irresistible American girl.”

It was almost comical to see how far removed the show was when it came to how marketing, fashion, and social media really work. Everything just kind of seemed to fall into Emily’s lap because she’s the “irresistible American girl.” She wants to land a major account? Yep, of course, she will – and the owner will fall for her, naturally. Her boss fires her? No worries, because it doesn’t really count, and she happens to find a way to get hired back in less than 24 hours by pulling together a fashion show. It’s not that I have a problem with mindless television; in fact, most nights it’s what I prefer after a long day of work. It was just a little perplexing to see the blatant inaccuracies.

Having worked in both fashion and marketing, I was hoping for a show that would offer a glimpse into what it’s really like to work in these fields. Sure, I wasn’t expecting it to be completely accurate or revolutionary, but the way she was made out to be a social media pro was a bit laughable. The fact that she’s there to help teach her French colleagues about Instagram and then ends up being just so, well, bad at it left me scratching my head. I’m sure many social media editors would gladly chime in and agree that no, posting a picture of a sculpture with the caption “chiseled abs” or posting a selfie while eating a croissant (unless you’re Kendall Jenner or Gigi Hagid) is not going to get you 20,000 likes. In fact,many people on Twitter felt the same way about her social media skills.

On another note, let’s get into Emily’s outfits, shall we? I was extremely excited for the *fashun* moments because producers had tapped Patricia Field as the show’s costume designer. (ICYMI: she was in charge of the outfits in Sex and the City.) It felt like the show was aiming for major Carrie Bradshaw vibes with the character’s love of mismatched prints and over-accessorizing, but it missed the mark for me. I didn’t have any issue with any of the pieces Emily wears on the show, it was more about the sheer amount of items that are lumped together to create “a look.” There’s no shortage of amazing designers in the episodes, ranging from classic ones like Chanel and Marc Jacobs to newer ones like Ganni and Staud. There are plenty of pieces that I would gladly wear from the show, but the styling fell short.

The outfits make it seem like Emily is trying too hard, rather than it coming effortlessly as it seemed to for the fashion-loving characters of SATC. It felt like a 2005 episode of Gossip Girl, rather than something fresh and fun from 2020. For our generation, it’s all about mixing high with low. Gone are the days of only dressing in full designer pieces to be considered “fashionable”; today’s consumer is looking for a unique mix. Pair that designer bag with a chic blazer from a more affordable brand. It’s more about attainable fashion, rather than being purely aspirational. If she had just tossed aside a belt, ditched a hat, or made a couple of simple swaps, I think the effect would have been more realistic. That being said, people were searching and shopping for some of the key pieces from the show because they definitely are cute, I just wish Emily had followed one of Coco Chanel’s most famous quotes: “Before you leave the house, look in the mirror and take one thing off.”

Another thing to note: the price points for most of the items she wears, even for a day at the office, are totally unaffordable. It seemed like all of a sudden once she arrives in Paris, Emily’s entire wardrobe is bursting at the seams with one major designer after another – not very realistic.

It felt more like a kid playing dress-up than a woman with an innate sense of style.

“I feel that a lot of the designer items – the floral Off-White puffer in one of the last episodes, for example – are above the average price point someone might spend on a coat who has Lily’s career in Chicago. I just wish more of the pieces felt attainable for young women,” my colleague Sarah shared. “That being said, I do appreciate the fun print mixing and I hope that girls watching the show take Lily’s clear confidence to mean that they can try wearing anything they like, as bold or eccentric as it may be.” Hannah, our fashion director, described Emily’s style best when she noted that it felt more like a kid playing dress-up than a woman with an innate sense of style.

Maybe the show is a hit because it provides a form of escapism – and in Paris, no less. Right now, I’ll take any escape I can get, especially since I’ve been at home for the majority of this year, but this show was also harder to relate to. While Emily’s outfits did fall short in my eyes, maybe I expected too much from all the hype surrounding the show before its release. Now that I know what Emily is actually like and what to expect, perhaps I won’t find her style as off-putting in season two (because, yes, I would definitely watch another season!). Perhaps as Emily grows, we will see her style evolve too. In the meantime, she’s proudly accepted that she’s “ringarde,” kitschy Eiffel Tower keychain and all. So, maybe we just have to accept that she’s not Carrie Bradshaw either.

Obsessed with the Phone Case From Emily in Paris? Here’s Where You Can Buy 1 Just Like It