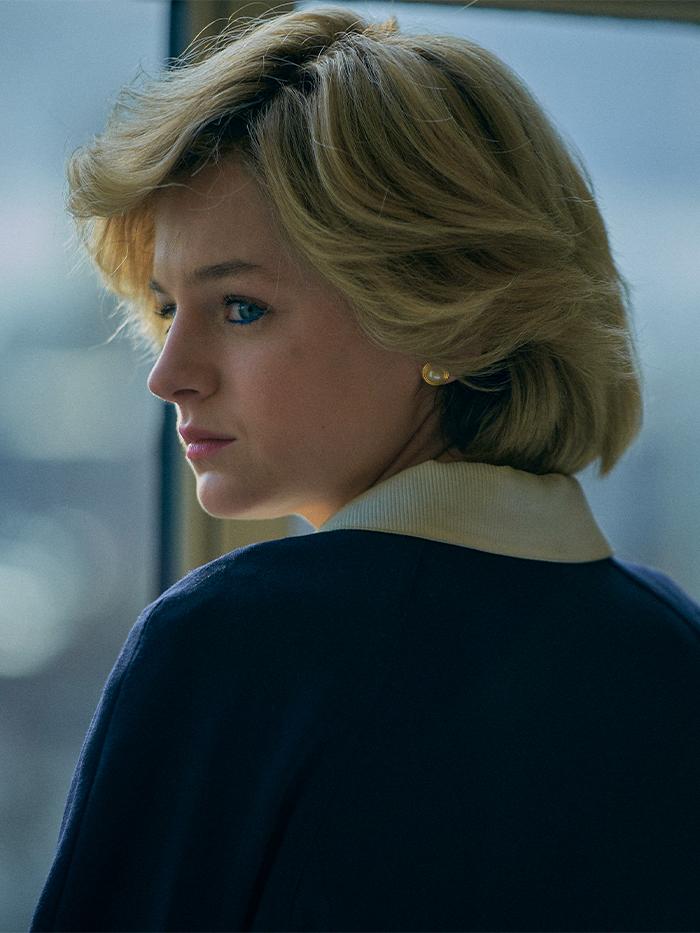 It hardly comes as a surprise that The Crown season four has reignited the world’s fascination with all things Princess Diana. Perfectly encapsulating the royal’s natural charm, Emma Corrin’s depiction of Lady Di was nothing short of fascinating. And of course, along with our renewed interest in Diana’s life has come a renewed interest in her ever-adored personal style.

Season four predominantly takes places throughout the 1980s, depicting the early years of Prince Charles and Princess Diana’s marriage. It was an era in which shoulder pads and feathered hair reigned supreme, and as the fashion-conscious royal she was, Diana partook in several of the decade’s most iconic styles.

Next up, The biggest A/W 20 fashion trends you need to know.