Skip to content
Home » Over 60 Years Later, These Are Still the Shoes Every Fashion Editor Wants 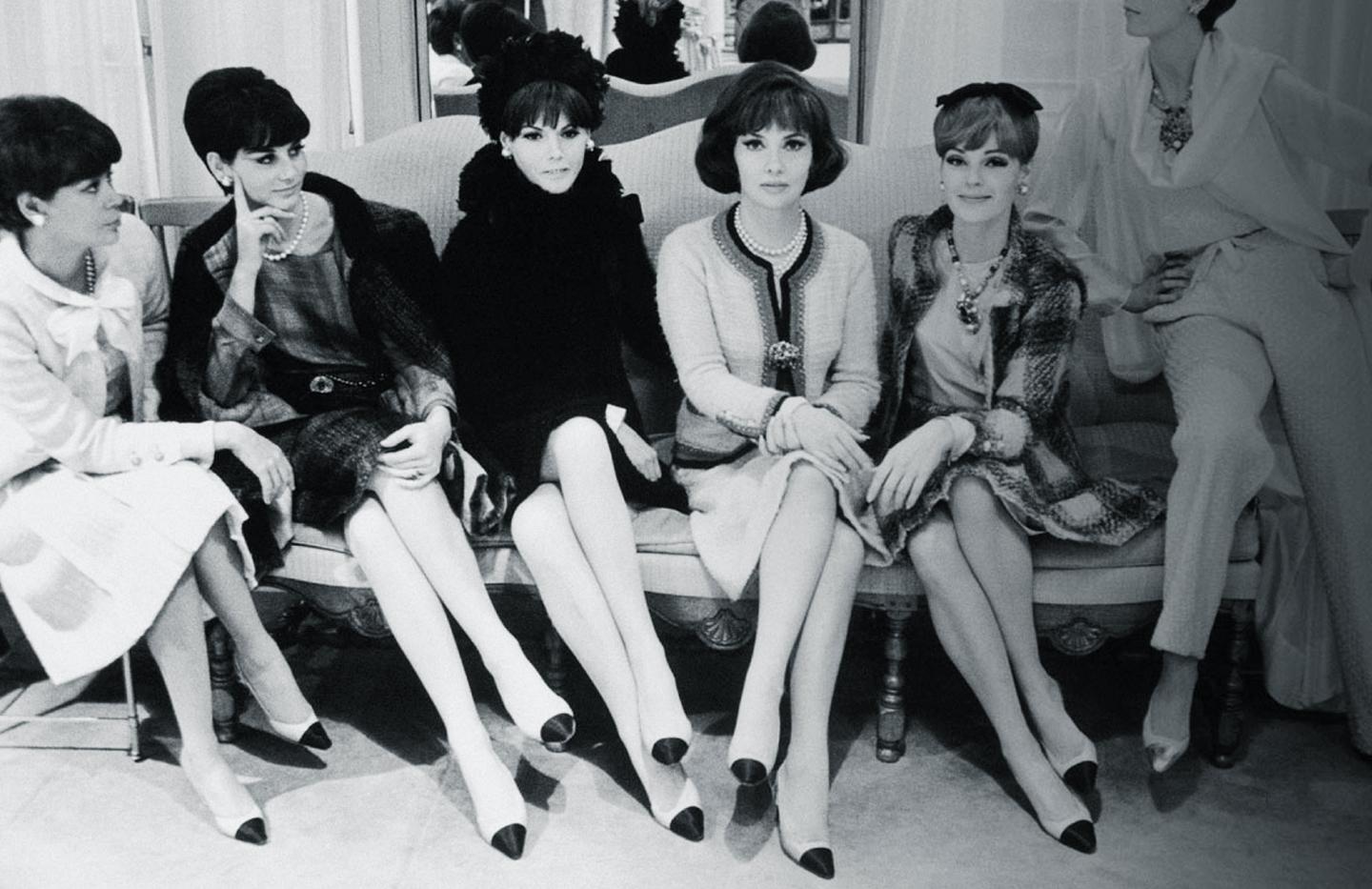 Despite the fact that the iconic two-tone Chanel pumps were designed over 60 years ago, they’re still one of the most coveted pairs of shoes. Every season, a new iteration comes out and immediately they sell out. But what, we hear you cry, makes them so perennially popular? Designed in 1957 by Coco Chanel, the two-tone shoes, which initially were a slingback, were meant to mimic men’s shoes at the time. It was also considered to be a universally flattering style. Thanks to the contrasting-coloured toe, the shoes both made the foot look smaller and the leg longer. Clever, eh?

Of course, the shoes took off, and ever since then, we’ve seen the familiar Chanel pump every fashion week and in numerous street style shots. Incredibly, the shoes have hardly differed from its original design, with the toe always in a contrasting hue. While there might now be a range of different colourways, not to mention numerous copies on the high street, the shoes are still one of the most popular and the most photographed heels in the world.

This piece was published at an earlier date and has been updated.

Next up the biggest spring/summer 2021 fashion trends to know.