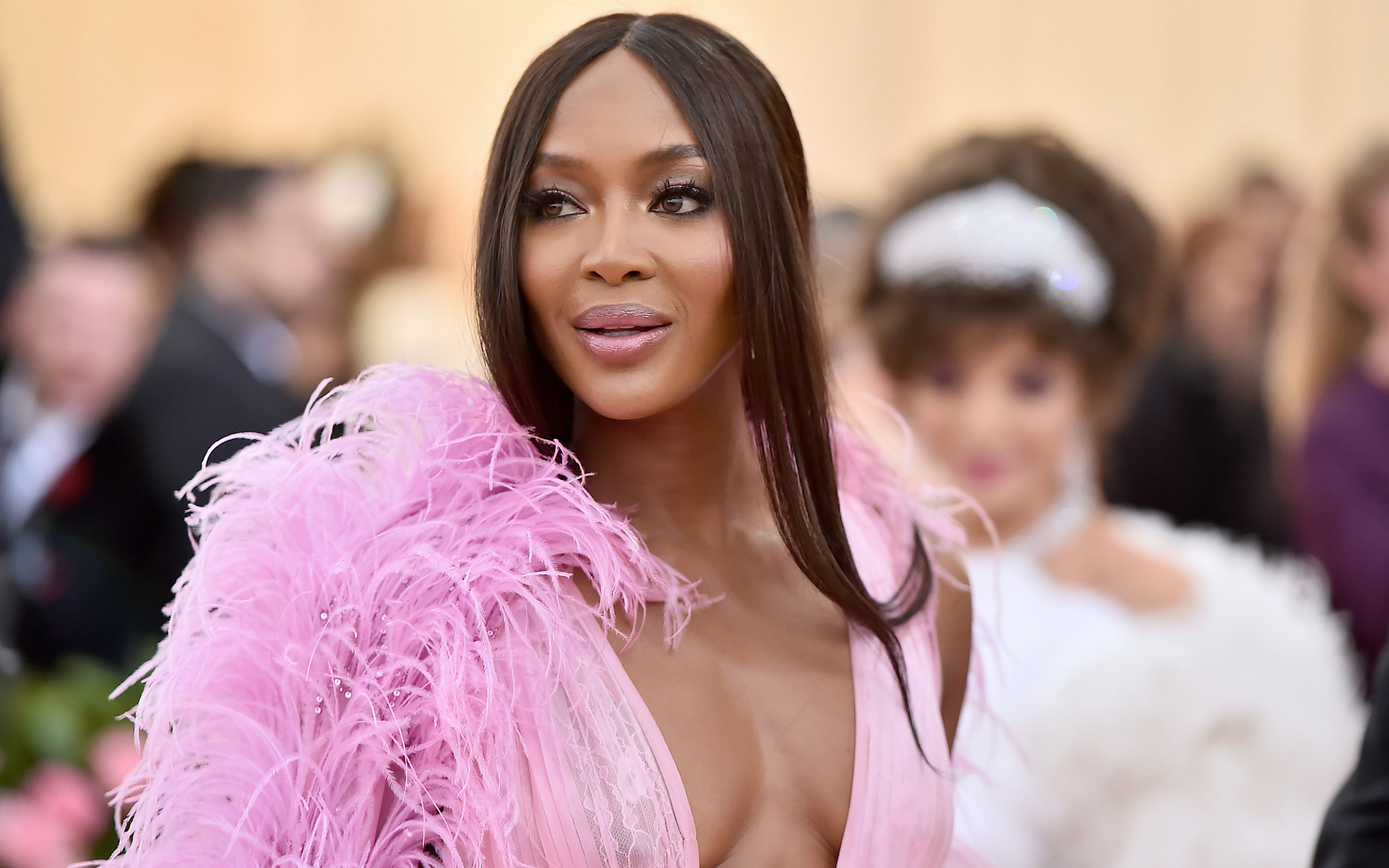 Naomi Campbell is a mom! The 50-year-old supermodel shared the news on Instagram on May 18 with an adorable photo of tiny baby feet, writing, “A beautiful little blessing has chosen me to be her mother, So honoured to have this gentle soul in my life there are no words to describe the lifelong bond that I now share with you my angel. There is no greater love.”

The post — which shows her hand cradling her baby’s feet — was met with love and support, with friends like fashion designer Marc Jacobs commenting, “Oh my God!!!!! Today is the day?? How absolutely incredible. How lucky she is and how lucky you are! What a wonderful Mother you will be. Blessings all around.” The model’s announcement sent shockwaves through the internet, and fans have taken to Twitter to share their excitement.

Imagine being able to tell people Naomi Campbell is your mum? Sorry, but that's the type of royal family I would like to marry into.

The model has never been married and has been relatively private about her relationship status in the past; she is believed to have welcomed her daughter solo.

The announcement comes just days before Campbell celebrates her 51st birthday on May 22. Since her runway debut in 1986, the legendary supermodel hasn’t stopped working — her most recent runway appearance was in Michael Kors’s 40th Anniversary fashion show this past April.

Campbell has spoken about wanting to be a mother in the past. In May 2017, she told Evening Standard magazine that even though it was something she thought about, she wasn’t in a rush to become a mom. “I think about having children all the time… But now with the way science is I think I can do it when I want,” she said at the time.

In 2019, Campbell spoke with WSJ Magazine about the possibility of becoming a mom one day, saying that she often sees herself as a mother figure to young models. She’s spent years carving out space for herself in the fashion industry through her modelling and philanthropic endeavours, notably with her annual charity gala Fashion for Relief, which raises money for environmental and humanitarian causes. Having spent so much of her career as an established icon in this industry, this is an exciting life pivot for Campbell. We have just one question… can she adopt us next?

The post Naomi Campbell Announces the Arrival of Her First Child appeared first on FASHION Magazine.