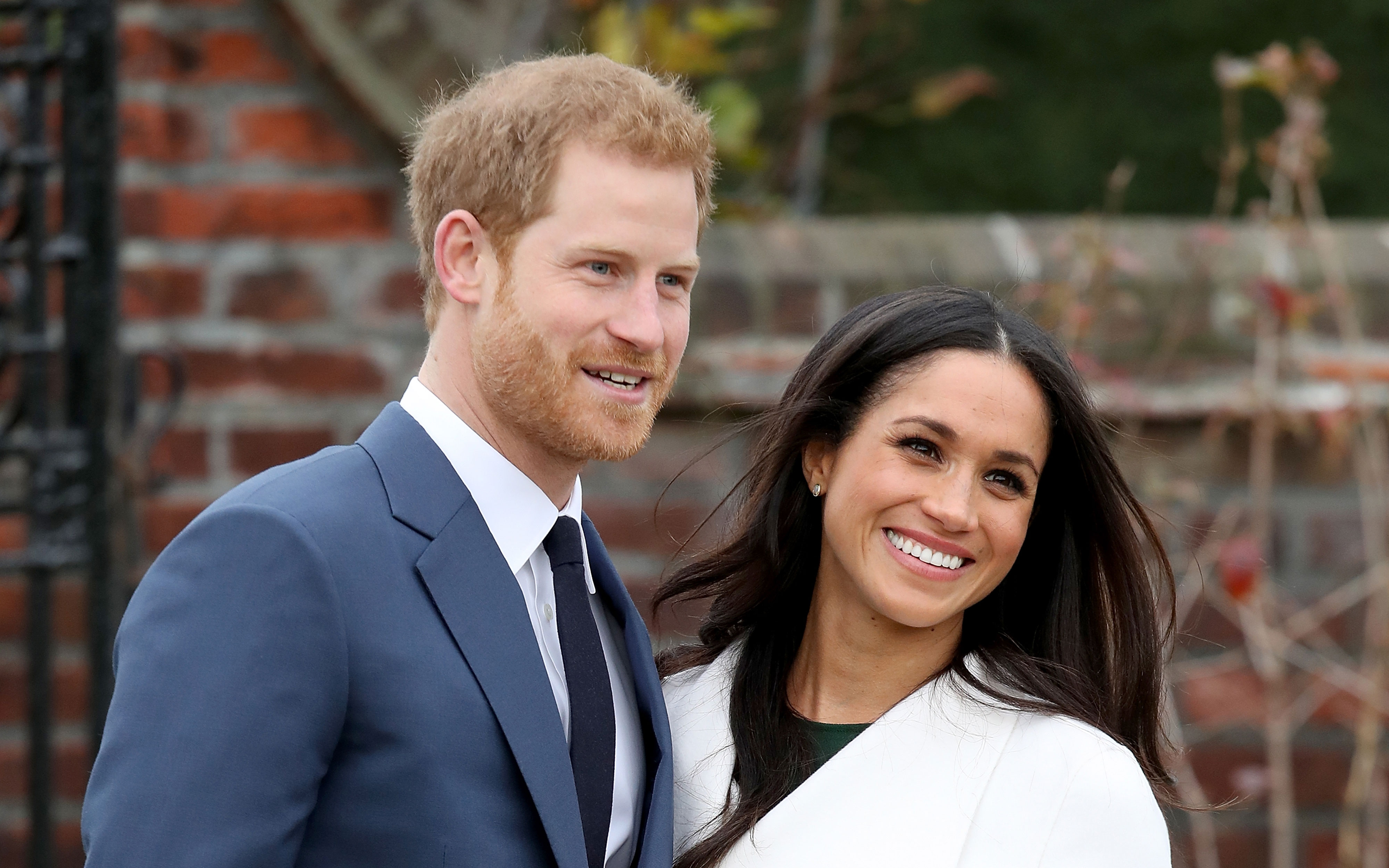 Baby makes four for Prince Harry and Meghan Markle! Over the weekend, the Duke and Duchess of Sussex revealed that they had welcomed their second child, a daughter named Lilibet Diana Mountbatten-Windsor (“Lili”  for short). She joins big brother Archie, who’s now two years old.

“She is more than we could have ever imagined, and we remain grateful for the love and prayers we’ve felt from across the globe,” the couple wrote on their website Archewell. “Thank you for your continued kindness and support during this very special time for our family.”

Here’s everything we know about baby Lili.

When was Lilibet Diana Mountbatten-Windsor born?

In their official announcement, Prince Harry and Meghan Markle revealed that Lilibet Diana Mountbatten-Windsor was born on Friday, June 4 at 11:40 a.m., weighing 7 lbs. 11 oz. Both mother and child were back at home by the time the Sussexes shared the news on Sunday.

Where was baby Lili born?

What’s the meaning behind the name Lilibet Diana?

As you might have guessed, the name Harry and Meghan chose for their newborn has a lot of significance for the royal family. Lilibet is in tribute to Harry’s grandmother, Queen Elizabeth II who was called Lilibet as a child. The Guardian reports that the Queen’s own grandfather, King George V, started using the nickname while imitating her attempts to say “Elizabeth” as a toddler. The Queen even used the moniker on a note she left on top of Prince Philip‘s coffin during his funeral — according to People, her late husband was the last person to use the Queen’s childhood nickname.

And, of course, Lili’s middle name is meant to honour the late Princess Diana. She shares the middle name with Princess Charlotte.

When did the Queen find out about Lili’s birth?

People reports that the monarch found out about the arrival of her 11th (!) great-grandchild before the Sussexes announced the news. In fact, the outlet says she was among the first to find out.

Has the rest of the royal family said anything about Meghan and Harry’s daughter?

Princess Eugenie, Harry’s cousin, also shared a message on her Instagram. “Congratulations dear cousins.. we couldn’t be happier for you all,” she wrote.

Where does Lili fall in line to the throne?

Currently, Lili is eighth in line to the throne, right behind Prince Harry and Archie.

Does Lili have a royal title?

No, like her big brother Archie, Lili will not receive a royal title. However, according to the Guardian, both Archie and Lili will be entitled to HRH titles when Prince Charles becomes king and they are closer in line to the throne.

Have Prince Harry and Meghan Markle shared a photo of baby Lili?

Not yet, and according to royal reporter Omid Scobie, they don’t have plans to share one “at this time.” The Sussexes are now on parental leave and have asked those who wish to send gifts to support (or learn about!) select “organizations working for women and girls: Girls Inc., Harvest Home, CAMFED or Myna Mahila Foundation.”

The post Prince Harry and Meghan Markle’s Daughter Is Here — Here’s Everything We Know About Lili appeared first on FASHION Magazine.