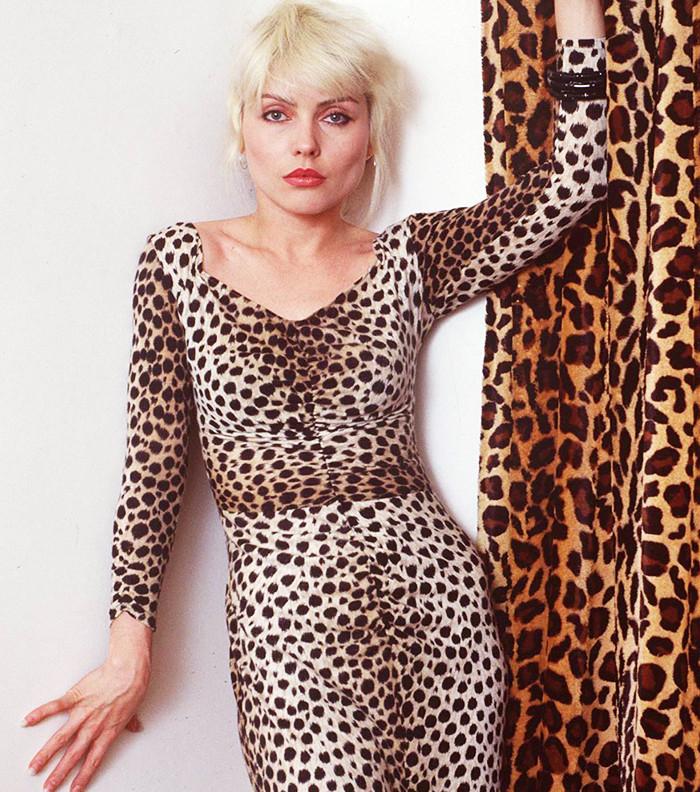 Knowing how to wear leopard print comes down to this one simple, unwritten rule: Treat it like any black item in your wardrobe. Yes, this might seem counterintuitive, but adding a little leopard to any outfit upgrades and harmonises a look. True, leopard print has often walked the line between flashy and luxurious, but it’s been proven time and again that fashion girls can’t resist it. And despite its ubiquity, leopard prints popularity began with one designer and his muse—more specifically, Christian Dior and Mitzah Bricard. Bricard was fascinated by leopard print, and as a result, during the ’50s, Dior created a range of his accessories featuring the design, elevating leopard to be the must-have print of the moment.

From the ’60s through to ’80s, leopard print was often associated with rock stars—but that wasn’t a bad thing. Debbie Harry of Blondie wore it better than anyone else. There were plenty of other leopard-print champions, but perhaps none loved it as much as Jackie Collins, who reportedly said her biggest weakness was “wearing too much leopard print.” (Is there ever such a thing?)

Nowadays, it’s a classic for any closet but particularly booming for autumn/winter 2018. Across the whole of the fashion world, you’d be hard-pressed to find anyone who doesn’t own at least one standout animal-print piece right now—from the many silky slip skirts that keep selling out (yes, Réalisation, that’s your fault) to an increase in leopard-print shoes on the virtual e-commerce shelves.

In 2018, there are plenty of fashionable ways to enjoy it and we’ve even decoded the differences between cheap and expensive-looking leopard prints for you. Keep scrolling for the 10 rules on how to wear leopard print and to see where to shop key pieces.