Skip to content
Home » Once Controversial, This Trend Will Be the Coolest Thing You’ll Wear This Spring 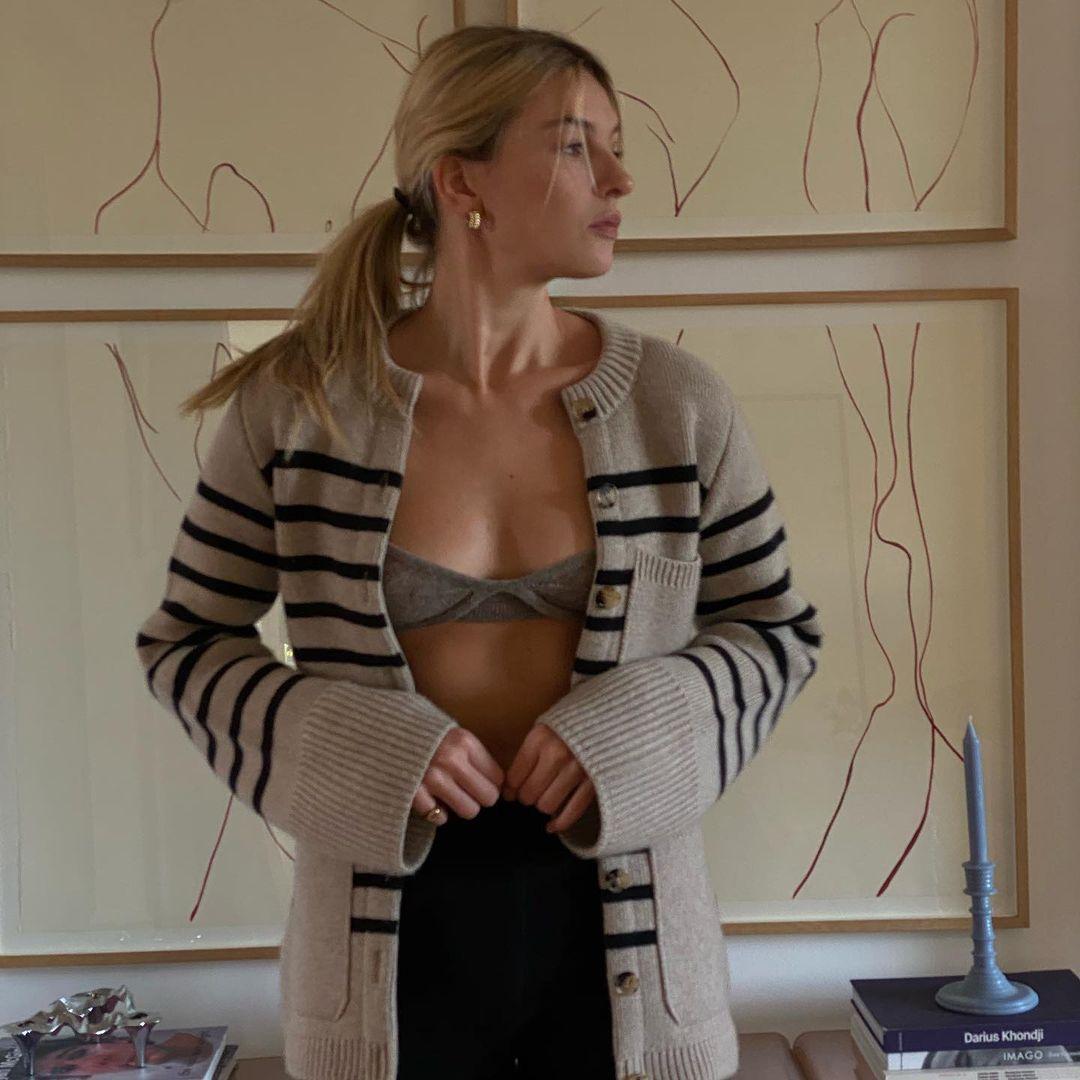 It’s been over a year since Katie Holmes stepped out in her now-iconic Khaite cashmere bra and matching cardigan set. A photograph depicting the actress hailing a cab as her cardigan and strap fell from her shoulder subsequently went viral and put the underwear as outerwear trend back on the fashion map. Fast-forward to 2021 and the look’s influence remains palpable—particularly on the designer circuit.

Moda Operandi has reported a 30% increase in popularity of bras for SS21 and found they were featured in 10% of all Trunkshows (new collection previews and pre-sales), compared to 3% in the previous season. Essentially, it’s a look that’s only gaining momentum, and although it might not be considered a “mainstream” trend, it’s certainly one that’s providing hard to ignore, on both the high-end and high street shopping circuits.

The big question is, how does one style a bra top? “The easiest way to wear the trend is with the straps and the top of a bra visible under a dress, as seen at Victoria Beckham,” encourages Editor, Emma Spending. “Or for those who are more experimental, try layering a statement bra over a shirt or shirt dress as seen at Simone Rocha.”

So while it does present the opportunity to show some skin, it’s refreshing to hear that this isn’t the only way to channel the look—especially after being largely confined to our homes in 2020, during which we’ve played it somewhat sartorially safe.

Scroll below to see the likes of Victoria Beckham, Acne, and Emilia Wickstead’s visions for the bra top trend, then proceed to shop our edit of the best tops out there.

Next Up, Spring/Summer 2021 Trends: The Most Important Fashion Looks You Need to Know

This story was published at an earlier time and has since been updated.