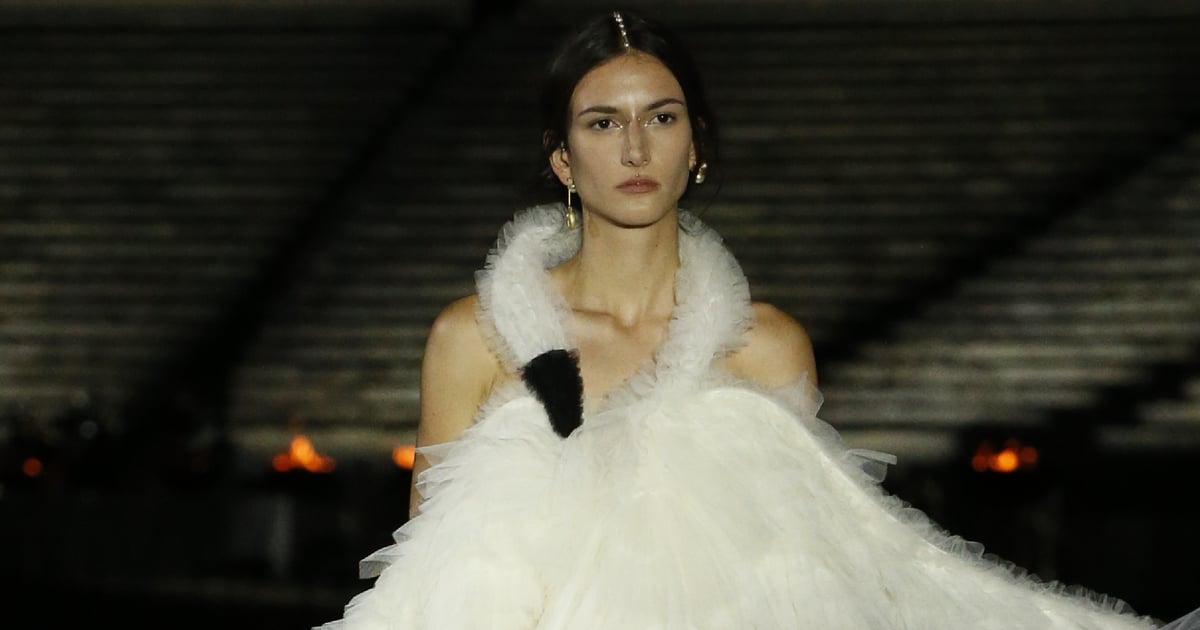 Dior’s latest Cruise 2022 Collection featured a very familiar dress from the early 2000s. While runway shows are just starting to become the norm again, Dior’s Maria Grazia Chiuri showcased her latest collection at Athens’s historic Panathenaic Stadium. The show featured gorgeous gowns, but it was the last look that caught everyone’s attention and brought us back in time. It seems like Chiuri was inspired by singer Björk’s infamous dress from the 2001 Oscars. You know, the swan dress that’s still talked about to this day? For Dior’s closing look, Chiuri reimagined the signer’s iconic dress originally from Marjan Pejoski’s winter 2001 collection.

While Björk’s swan dress was a minidress, Dior’s iteration went down to the floor and featured tiered ruffles. The swan’s beak also came in black as opposed to the original orange hue of the singer’s red carpet moment. Now, the real question is who will we see wear this look on the red carpet in the upcoming months? Until then, keep reading to take a look back at the original dress and Dior’s version ahead.