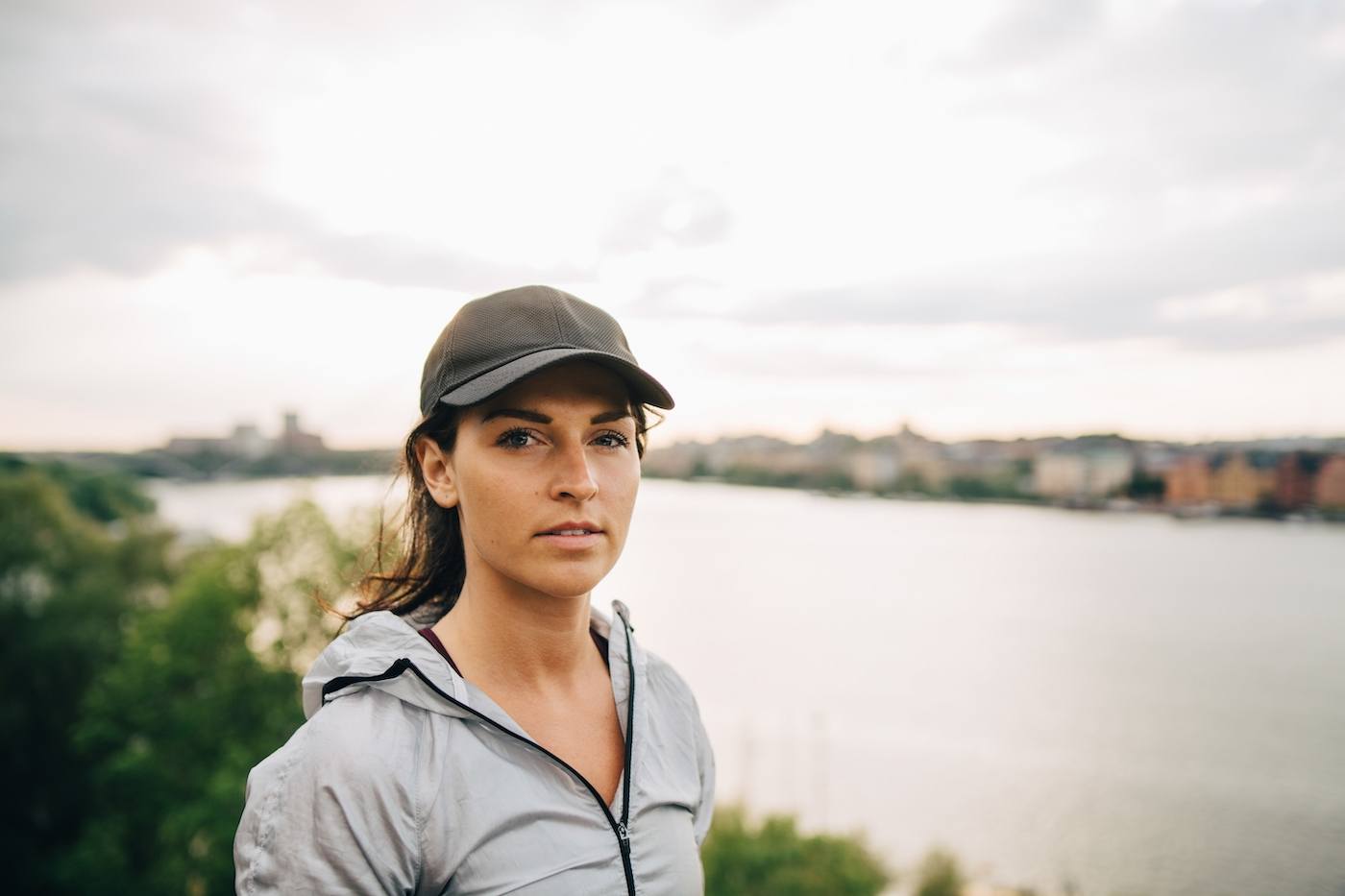 This morning, I went to a military-style workout at New York City’s Performix House. I was put through 30 grueling minutes of sled pushes, wall hangs, and burpees, which was about 29 more minutes than I could handle. After it was over—and I had exactly 10 minutes to get from the gym to the Well+Good offices—I gave my sweat-stained body a military-style cleanup by way of a “tactical shower.”

A tactical shower means giving your body a good old once over with a wipe, then (maybe) putting on some deodorant, sunscreen, and calling it a day. “Whether deployed or on base, active-duty service members can frequently find themselves in conditions where maintaining hygiene for their well-being is more challenging,” explains Justin Guilbert, co-founder of Bravo Sierra, a new line of grooming products designed for (and tested by) military personnel. In other words, when soldiers are out in the field, showers can understandably be few and far between, which means that they need to settle for a “tactical shower” with a wipe instead of a full lather-and-rinse session.

Traditionally, they’d used baby wipes to get the job done, but as anyone who’s ever tried to “shower” with a baby wipe (#itme!) knows, they’re not exactly the most adult-body friendly. So Guilbert developed a product that would make a full-body “tactical shower” possible, by way of large, biodegradable shower cloths that will kill bacteria and all kinds of smells on your entire body. “It had to be sturdy enough to clean between the toes, big enough to clean a body, strong enough to kill BO bacteria while cleansing, soothing and locking moisture,” says Guilbert.

While I would hardly compare my post-gym, no-shower needs to the ones of active military personnel (not ever, not even a little bit at all), I was pumped when Guilbert let me know that the wonder of Bravo Sierra Antibacterial Body Wipes ($10) could be translated to fit my nine-to-five lifestyle needs. “NYC in the summer is a pretty grueling experience,” says Guilbert. “A fast-paced life that integrates working out and working hard puts your body through a lot of exertion. The tactical shower is a perfect example of crossover application. Those who can’t, won’t or just don’t have the time to shower after a workout, or a sweaty subway ride now have a refresh option.”

The line launches August 21, and I will be making a “tactical shower” a part of my post-workout routine (… and my regular life routine, on days when I just don’t feel like showering) from now on.

Speaking of body wipes that have stopped us in our tracks, we also recently found some that will make you smell like you spritzed your entire body with an $180 bottle of perfume. Plus, the one thing a dermatologist would never, ever do in the actual shower.