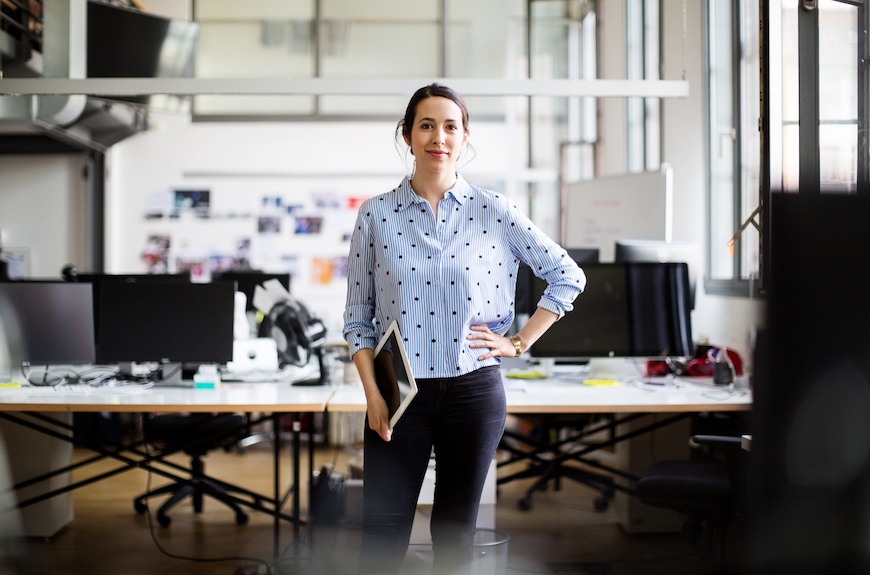 When it comes to quelling anxiety, ideas for different strategies abound; there are books, balms, blankets, and beyond. But according to Kristen Bell, an advocate for mental-health realness, one of the best, simplest, and most effective ways to self-soothe just requires two small letters. In her keynote speech at last week’s Mindbody Bold Conference, Bell shared that the power of saying no more often has been a saving grace to her as she navigates the struggles with anxiety and depression.

“I realized that my codependency was so crippling that I couldn’t say no to people,” she said. “So what I’ve been doing this month is practicing saying no to people in a very kind way.” But that certain doesn’t mean prioritizing boundaries and becoming a no person is an easy thing to do, especially for those who struggle with anxiety.

“Perception is heavily tied in with anxiety,” says psychotherapist Jennifer Silvershein, LCSW. “So often an individual may fear that by saying no it will give the wrong impression or reflect badly on them. I teach my clients that saying no is a sign of respect for ourselves—it says, ‘I know my boundaries and I’m going to honor them.’”

“Saying no is a sign of respect for ourselves—it says, ‘I know my boundaries and I’m going to honor them.’” —psychotherapist Jennifer Silvershein, LCSW

Beyond saying no more often being a powerful way to prioritize your needs, saying yes out of obligation not only doesn’t do you favors in the mental-health department, but it also might make matters worse. “Saying yes out of guilt and forcing yourself to go somewhere or participate in something you’d prefer not to is only going to increase your stress levels and therefore increase your anxiety,” Silvershein says.

So, remember, “no” is a complete sentence, and you shouldn’t have to feel like you owe anyone an explanation. But, it’s possible that when you pull the no card, the recipient may ask for some detail, and since Silvershein is well aware that may increase anxiety levels, she has just the solution: “Respond and give enough information so that the conversation doesn’t have to continue,” she says. “An example would be ‘Unfortunately, I’m unavailable.’ If someone were to ask further since you’ve already said you’re unavailable, you can casually say that you have a prior engagement. Even if this is just watching Netflix with your dog at home, it’s still a prior plan.”

And if you still feel that on-the-spot terror of saying no, she suggests a line I use before committing to absolutely anything: “Thanks for letting me know, I’ll get back to you after I check my schedule.” This buys you time to craft your decline, and, in a perfect world, you’ll be able to deliver that no from the comfort of wherever the heck you want.

Interested in learning more? We unpack the art of saying no, and why it matters. And check yourself: are you genuinely kind or driven by people-pleaser tendencies?