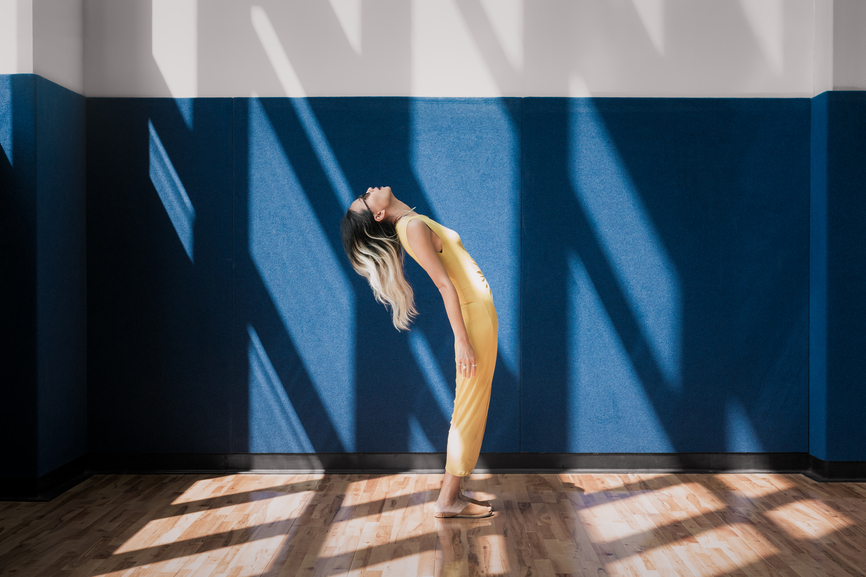 Let’s be real, astrology can be so confusing. Aspects! Jupiter Return! Trying to decrypt if Oscar Isaac and I are compatible based on our birth charts! That’s why I love the simplicity of astrological elements. Fire, Earth, Air, and Water define the temperament overall energy of a person. So what should each cosmic clique expect as we barrel into the new year?

Well, we have some intel! At a panel led by astrologer, Ophira Edut, one half of the AstroTwins’ and co-author of The AstroTwins 2020 Horoscope, four of the cosmic greats predicted what each of the astrological elements should expect for 2020. And the star-cast should help each sign rise to whatever challenge the universe—particularly evil Mercury—might throw at you.

Astrologer Mecca Woods is co-host of the aptly named Stars on Fire and a Double Fire (Sagittarius sun, Leo rising), so in true Flame Child form took the lead on what’ll define the element’s 2020 energy. It would seem that Aries, Leo, and Sagittarius are working to avoid burnout by saving your fuel for the missions that matter.

“I would definitely say that this is a year for us to really conserve our energy and make sure that whatever we’re putting our energy into are things that are really worth it,” says Woods. “Because as Fire signs we have a ton of energy. You know, we can do all kinds of things, or at least we think we can, right?” Yes, yes, yes! Fire signs are the first spark in any brave idea, they dive head first into any project and do it with a whole lot of style.

“But if you really want to go far this year, this year really asks for us to really narrow down kind of a focus on that,” says Woods. “And that’s where we’ll find the success: making money.” So be sure to self-care and follow the green this year, fire babes! You’ll go far.

Okay, so, Earth signs, which include Capricorn, Taurus, and Virgo, are the most grounded of the elements. They’re practical, sensible, and are realistic about this being a material world. They are, by extension of that, Material Girls (or… however you identify).

While that seriousness can define the Earth in a way that feels snoozy, and no shade because I’m a bull here, this year is actually going to fight against that. In fact, Nadiya Shah, YouTube-beloved astrologer and author of The Body and The Cosmos: Exploring The Astrological, Philosophical, and Physical Connection, foresees a “spirit of expansion, and fun and possibility.” And, oooh! With all the Jupiter and Earth energy, we might actually be catching a lucky break or two.

“But then we have Saturn, definitely into Aquarius just in the spring before being there at the end of the year,” says Shah. “And it’s the end of the year that I’m really excited about, with Saturn conjunct Jupiter in the sky. I think for Earth signs, it’s going to be money, power, respect. That’s what they’ll sacrifice for, that’s what they’ll get.”

Naturally astrologer Colin Bedell—founder of QueerCosmos, one of our 2020 Changemakers and an absolute Power Gemini—spread the gospel on what Air signs should anticipate. Basically, Bedell stresses how important it is to understand that “everything meaningful in life is given or received through negotiation.”

“Air signs need to demonstrate, to the best of their capability, the verbal fluency that theoretically should come very well to them,” says Bedell. “And we really need to move beyond the fact that the four scariest words you can ever hear in a sentence are “We need to talk,’ right?” No matter your star sign, you’d much rather have an anvil fall on you Wiley Coyote-style than get that string of words in a text.

“But Gemini, Libra and Aquarius, let’s actually start inspiring and facilitating and moderating really thoughtful verbal communication practices so people don’t go into emotional muscle spasms,” Bedell says. “But it comes down to the negotiation skills. So show them what we’re made of Gemini, Libra, Aquarius, let’s do the damn thing.” Couldn’t have said it better myself.

Finally, the Water Signs! This year, Cancer, Scorpio, and Pisces are also fighting against type and their natural nature to dwell in their thoughtful waves. We know, Water babies, you’re sensitive, empathetic folk who feel most comfortable swimming in your mind’s ocean. But this year, you gotta not.

“The overarching theme is that all of these Capricorn planets are hitting the interpersonal relations,” says Edut. “Water signs tend to be to be more reflective or internal. Your general nature to have a crew that you stay with or focus on for being comfortable, rather than kind of putting yourself out there to make sure that security is your first priority. And then like, ‘I’ll go to that party of my wing girl comes along.’” As far as polarity goes, they’re clustered in the zodiac wheel’s groups of introverts.

“So my prescription for 2020 for the Water signs: don’t do that,” says Edut. “Go out of your comfort zone. Talk to a stranger talk to the new person. Take a chance for strong friendships and relationships and network.” Go with the flow, so to speak.

If you’re looking to balance your chakras, knowing your astrological element can get you there. And to go deeper into predictions, Susan Miller shares what each star sign should expect for 2020.