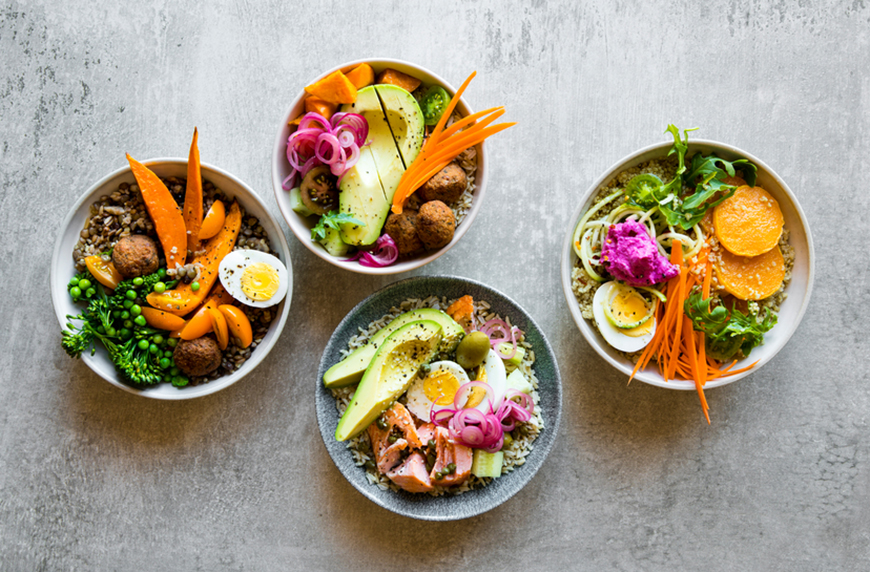 There’s a new spice in the aisle at Trader Joe’s, and its name is Everything But The Elote. Like the idea behind Trader Joe’s Everything But The Bagel seasoning before it, the goal was bottling the mouth-watering flavor of a beloved staple. This time, that was elote (aka grilled corn on the cob sold by street vendors throughout Mexico and the United States). And TJ’s has succeeded once again.

The second the $2.49 bottle hit the spice section at TJ’s, the masses went wild. To capture the flavor of the delicacy—which is typically coated in crema, cheese, chili powder, and lime juice—the company used a blend that lights off those same dopamine receptors. Essentially, like the name suggests, it has you covered on everything but the corn.

“It contains spices like chile pepper, chipotle, cilantro, and cumin that add a nice kick for relatively few calories when combined with the sea salt, corn flour, Parmesan, and other ingredients,” says Amy Gorin, RDN, a registered dietitian nutritionist in the New York City area. “I don’t love that the first ingredient is sugar. But ideally, you’re only using a little bit of this—a serving is ¼ teaspoon—so using the seasoning wouldn’t add too much added sugar to your day.”

While this stuff is great on corn (duh!), there are also so many other ways you can use it to create healthy meals at home, too.

: “Elote-Jalapeño Cornbread #Pancakes,” feat. #TraderJoes Everything But the Elote #Seasoning • Link to #TJsRecipe is in our bio!

#WeLikeItElote • Throughout Mexico & across the U.S., street vendors sell mouthwatering, well-seasoned corn on the cob known as #elote. While the fixins may vary from vendor to vendor, anyone who grew up visiting the neighborhood #elotero or making elote at home can attest to its crave-ability. • In the spirit of our #EverythingButTheBagel that came before it, TJ’s #EverythingButTheElote is “Everything” you might find on elote—chile pepper, Parmesan cheese, dried cilantro, salt, etc.—minus the corn itself. We add a bit of corn flour & cane sugar* in its absence, though, so there’s no mistaking what this stuff meant to mimic. …………………………………………………………… *FUN FACT FOR FOOD NERDS:

Ingredients must always be listed on product labels in descending order by weight. However, according to federal food labeling guidelines, values listed in the nutrition facts panel must be rounded to zero if the amount is considered “insignificant.” For example, if a product contains less than .5g of sugar per serving, which this one does, then the value must be rounded down to 0g of sugar per serving, even though sugar is listed as an ingredient.

How to use Trader Joe’s Everything But The Elote seasoning, according to an registered dietitian nutritionist

1. Use it on roasted veggies

Everything But The Elote is basically meant for making your roasted veggies taste incredible. “I could see roasting a combo of eggplant, zucchini, onions, and halved cherry tomatoes, then topping those with this seasoning,” says Gorin.

2. Shake it onto your popcorn

Talk about a delicious after-dinner snack. It’s like the cheesy popcorn you know and love, but healthier. “I love the idea of using the seasoning as a topping for popcorn,” Gorin says. “To get the seasoning to stick, I would suggest spraying the popped kernels with a spray oil, then tossing with a few dashes of the seasoning.”

3. Sprinkle it on your hardboiled eggs

If you’re looking for a way to spice up your hardboiled eggs, this is it. “I use Trader Joe’s Everything But The Bagel Seasoning on halved hardboiled eggs, and I imagine a sprinkling of this seasoning would be just as delicious,” says Gorin.

4. Use it on your salads

Even your salads can get an upgrade with a simple shake or two of Everything But The Elote. “I enjoy adding unique flavors to salads, and this could add some pizzazz to traditional greens,” Gorin says. “I can see it pairing well with an avocado dressing.”

5. Pair it with other corn-based dishes

Since this seasoning traditionally pairs well with corn on the cob, Gorin says she thinks it would taste delicious mixed into polenta. Instagrammers have also been using it in cornbread, cornbread pancakes, and even plain ol’ canned or frozen kernels.

Try this seasoning on some cauliflower fried rice:

There are so many other Trader Joe’s seasonings to try, too. Go for the vegan chicken-less seasoning that goes with everything, then try the umami mushroom seasoning that’s a healthier alternative to MSG.