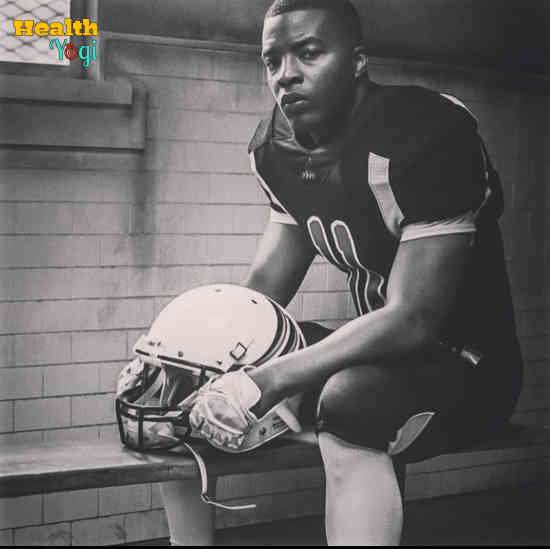 Daniel Ezra Workout Routine and Diet Plan: Daniel Ezra is an actor widely known for his role in the All American series. However, the actor has starred in movies and TV shows like Murdered by My Boyfriend, Blood Cells, Undercover, The Village, etc. Daniel has an excellent following on Instagram as well, with having a… Read More »