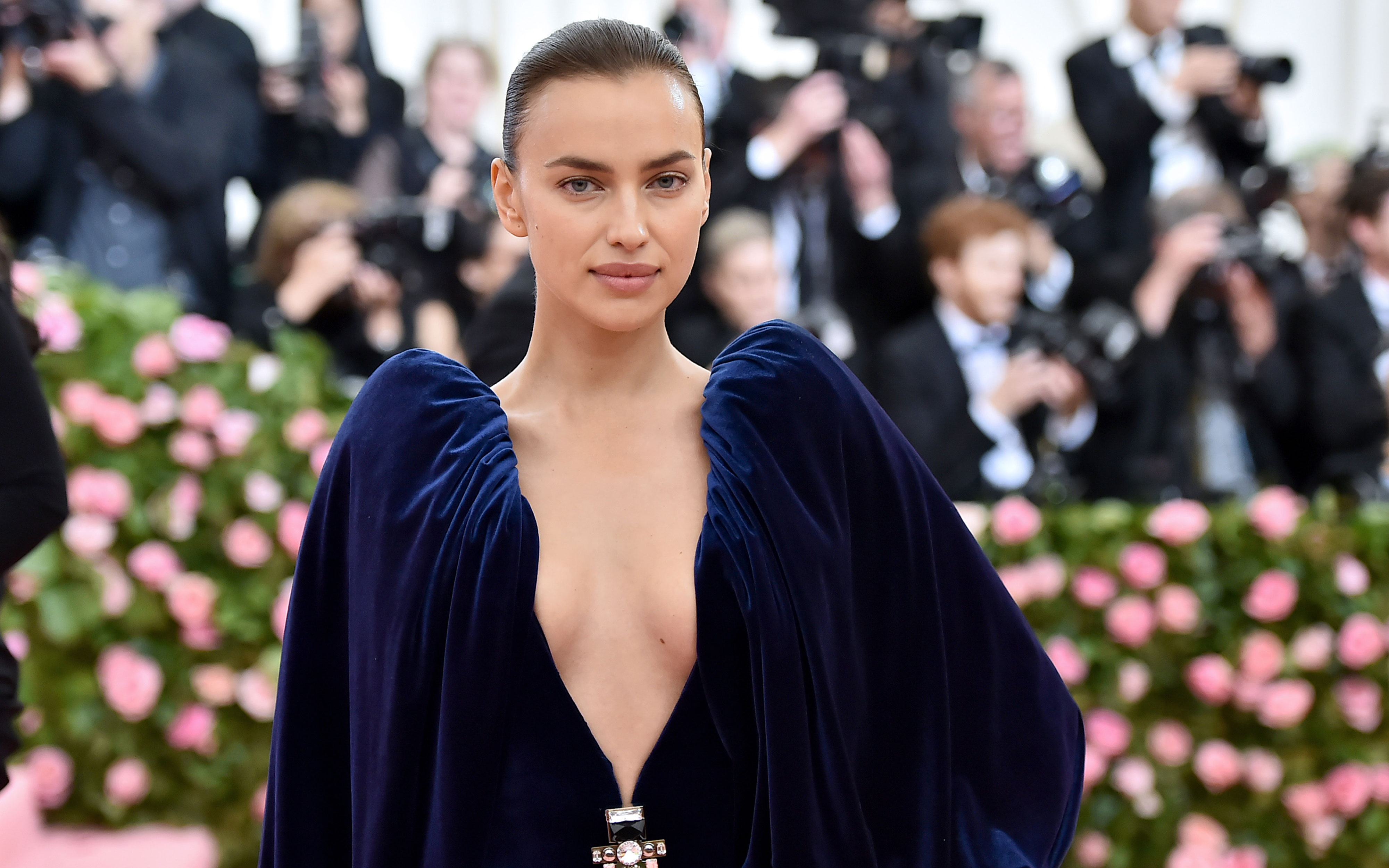 It appears that rapper Kanye West and model Irina Shayk might be an item. On June 9, Page Six reported that the two celebs are dating, and have been for a few weeks. New pictures obtained by the Daily Mail show the duo vacationing together in Provence, France on June 8, which also happened to be West’s 44th birthday (and the day of his first Yeezy Gap drop). While speculation about these two has been circulating on social media for a bit, the supposed confirmation has left some people shocked.

This is West’s first romantic entanglement since his wife of seven years Kim Kardashian filed for divorce back in February. The separated couple is seemingly on good terms, with Kardashian publicly wishing West a happy birthday, captioning an Instagram picture with, “Love U for Life!”

Though West’s budding relationship may seem too soon for #Kimye fans, 35-year-old Shayk has known the rapper for over a decade. Back in 2010, the Russian model starred in the music video for West’s song “Power” in which she donned over-the-top CGI wings and posed as an angel. Two years later, Shayk walked in West’s Yeezy show at Paris Fashion Week. He even name-dropped her in his song “Christian Dior Denim Flow,” so yeah, you could say the pair have potentially been eyeing each other for a while. When Shayk was spotted in April wearing a DMX shirt that West designed with Balenciaga, dating rumours began to buzz.

Shayk, who is a successful model in her own right, shares a child with actor Bradley Cooper, whom she dated from 2015 to 2019. West shares four children with Kardashian. Despite their ongoing divorce proceedings, a source from ET said Kardashian “isn’t too focused on Kanye’s dating life or rumours about him right now.” The reality star was the subject of her own dating rumours in May when the internet speculated she might be seeing CNN anchor Van Jones. Will there be dinner parties held among these two couples in the future? Who knows, but it’s fun to imagine how that would go down.