Do less, attract more: Gabrielle Bernstein’s new theory might be her boldest yet 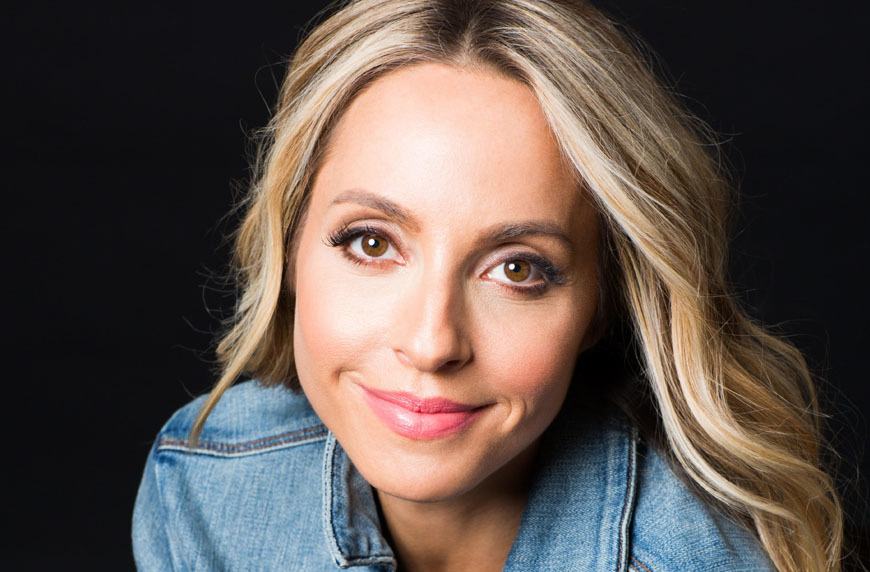 What if manifesting your best life actually doesn’t require mood boards and pushing hard to reach your goals? What if the secret is simply…  to feel good? That’s the concept behind Gabrielle Bernstein‘s new book, Super Attractor: Methods for Manifesting a Life Beyond Your Wildest Dreams. But here’s the really wild part: When you do less, you attract more. Focus on feeling good, Bernstein says, and wonderful things start to happen—and it won’t feel like work. Here, the best-selling author talks about co-creating the life you want—and shares an audio excerpt from Super Attractor to help you get started.

How can people start to remember that part of themselves?
The first step is to recognize the way they disconnected from it. That involves recognizing the ways your thoughts and belief systems work and how they’re making you feel. In the book, I call that the Choose Again method.

How does that method work?
The first step is to witness your thoughts: how did they make you feel?  The second step is to forgive yourself for having that thought and to thank that thought for reminding you of what you do want. The third step is to choose again—to proactively and consciously choose the next best-feeling thought. So you start to get into the pattern of undoing the fear-based beliefs that you’ve been hooked on, and remembering how you really want to feel. 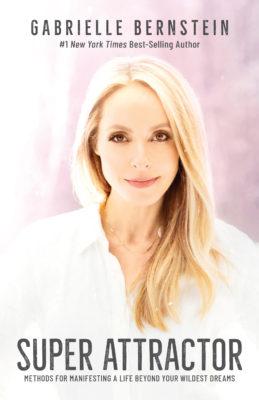 In the book, you write that many of us are scared to feel good. How so?
I think that that the belief systems that we’ve picked up throughout our lives have programmed us to believe that we’re not good enough, we’re not smart enough, we’re not worthy. These beliefs are from life experiences that traumatize and trigger us. We take those thoughts and we rethink them. Those thoughts become belief systems, and those belief systems build up the world that we see. So at times, it seems safer to be in worry and fear, because that’s how we protect ourselves, but it’s obviously not protecting us at all.

You say that we can actually be addicted to fear. Why?
Because it’s so much easier to let your mind spin. It’s easier to worry, “What if this happens?” rather than having a default state of thinking everything is going to be fine. Fear is the default, because it’s what we’ve grown to rely on and believe. We build up that fear as a habit, but also as a false way of playing safe.

Let’s talk about “manic manifesting.” What’s that?
It’s the person who’s doing all of the spiritual things and things that they think they should be doing to attract what they want. For instance, reading tarot cards, going to yoga, making vision boards. But they’re misaligned because their focus is on what they’re doing, not on how they’re feeling.

That’s interesting. So do you go back to that same Choose Again process?
That’s right, because that’s the antidote to those ways that we block.

What is your advice to that person who feels like things aren’t happening or she’s not attracting as quickly as she wants to?
Patience and faith are qualities that a Super Attractor must have in order to super-attract. So when you’re in that energy of future-tripping or trying to control time, you’re pushing against the stream. You’re not allowing and surrendering. This book will help the reader really understand what it means to truly surrender, so that they can allow things to happen naturally. The irony is that when we get out of the way, so much more comes to us.

Super Attractor: Methods for Manifesting a Life Beyond Your Wildest Dreams is available now.