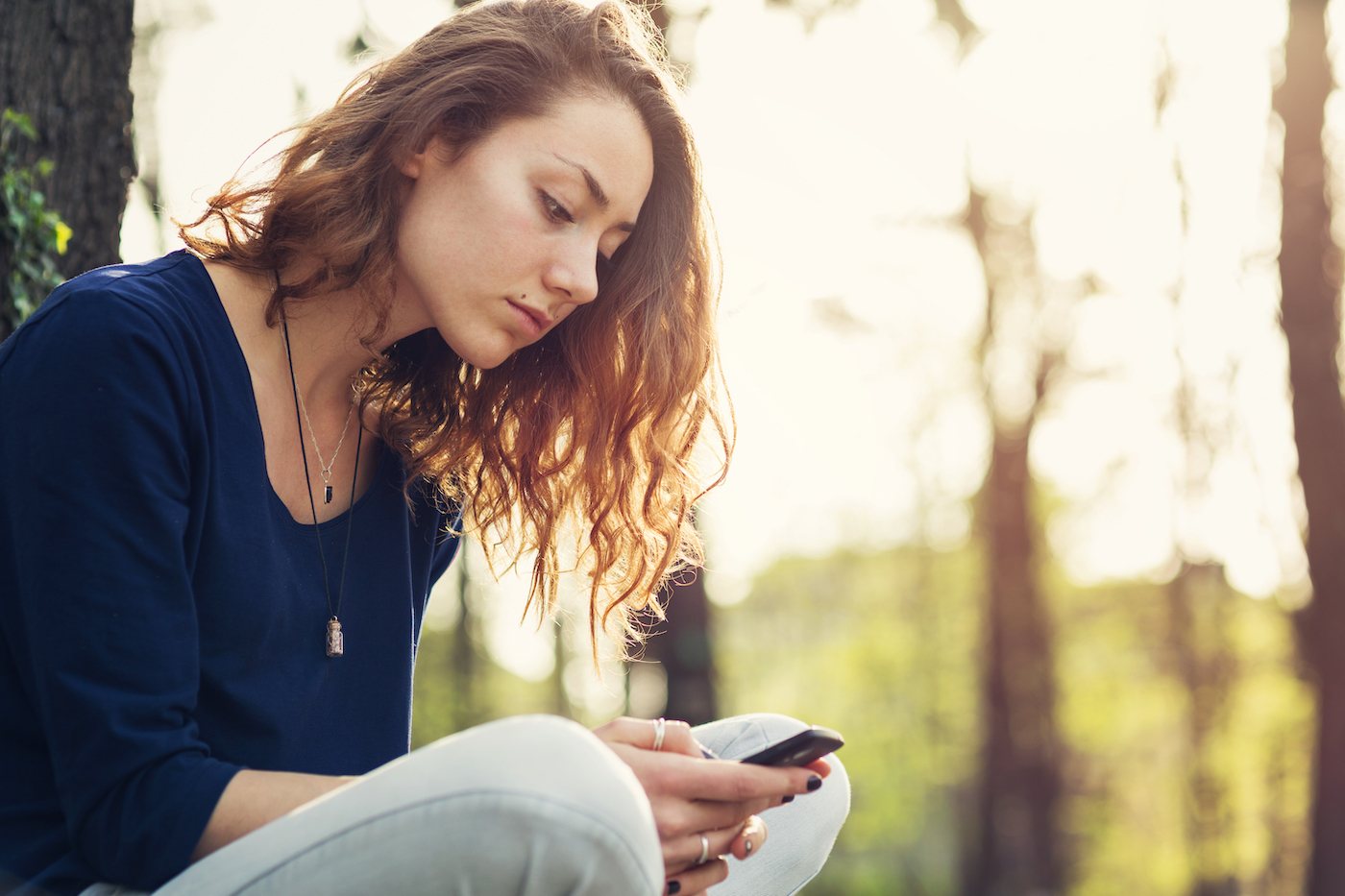 Suicide is a huge problem in the United States—the Center for Disease Control and Prevention (CDC) reports that suicide rates have increased by 30 percent since 1999, and rates of suicide among women and girls in particular are rising faster than those of men and boys. While the National Suicide Hotline provides invaluable help to those in need, it currently uses a 10-digit number (1-800-273-8255)—not exactly easy to remember during a crisis. Thankfully, a better solution may soon be on the horizon.

New recommendations from the Federal Communications Commission (FCC) made it abundantly clear that having a faster way to access the hotline (similar to how we call 911 for emergencies) could save countless lives. The research was conducted in response to the 2018 National Suicide Hotline Improvement Act, which required the agency to look into the efficacy of the existing hotline’s services. The report states that “designating a three-digit code dedicated solely for the purpose of a national suicide prevention and mental health hotline would likely make it easier for Americans in crisis to access potentially life-saving resources.” The report recommends that the number 988 be designated for mental health-related emergencies—a move that FCC chairman Ajit Pai supports, according to USA Today.

The FCC estimates that the service would cost an extra $50 million more a year to run in order to keep up with increased demand for services. The cost becomes a moot point when you consider the potential positive outcomes of the move. While 911 operators have emergency training, they might not be specifically well-versed in mental health crisis training (like the folks at The National Suicide Hotline), so a caller may not get the exact kind of help they need in the moment. Additionally, police might arrive at the scene not realizing that the crisis at hand is related to mental health and thus could inadvertently escalate the situation—which is why the National Alliance on Mental Illness (NAMI) only recommends calling 911 for mental health issues in the most dire, imminent situations.

Considering suicide is the tenth leading cause of death in the United States—claiming the lives of over 47,000 people in 2017 alone—it deserves to be treated with equal urgency as the other health problems that make the same list (like heart disease, cancer, and accidents). A mental health condition that puts someone in harm’s way is an emergency—and if 988 goes into effect, any American who needs help will be more easily able to get it.

Use these 5 questions to check in with your mental health every single day. And here’s how to talk about suicide, according to a psychologist.