Skip to content
Fashion, Yoga, You and your body 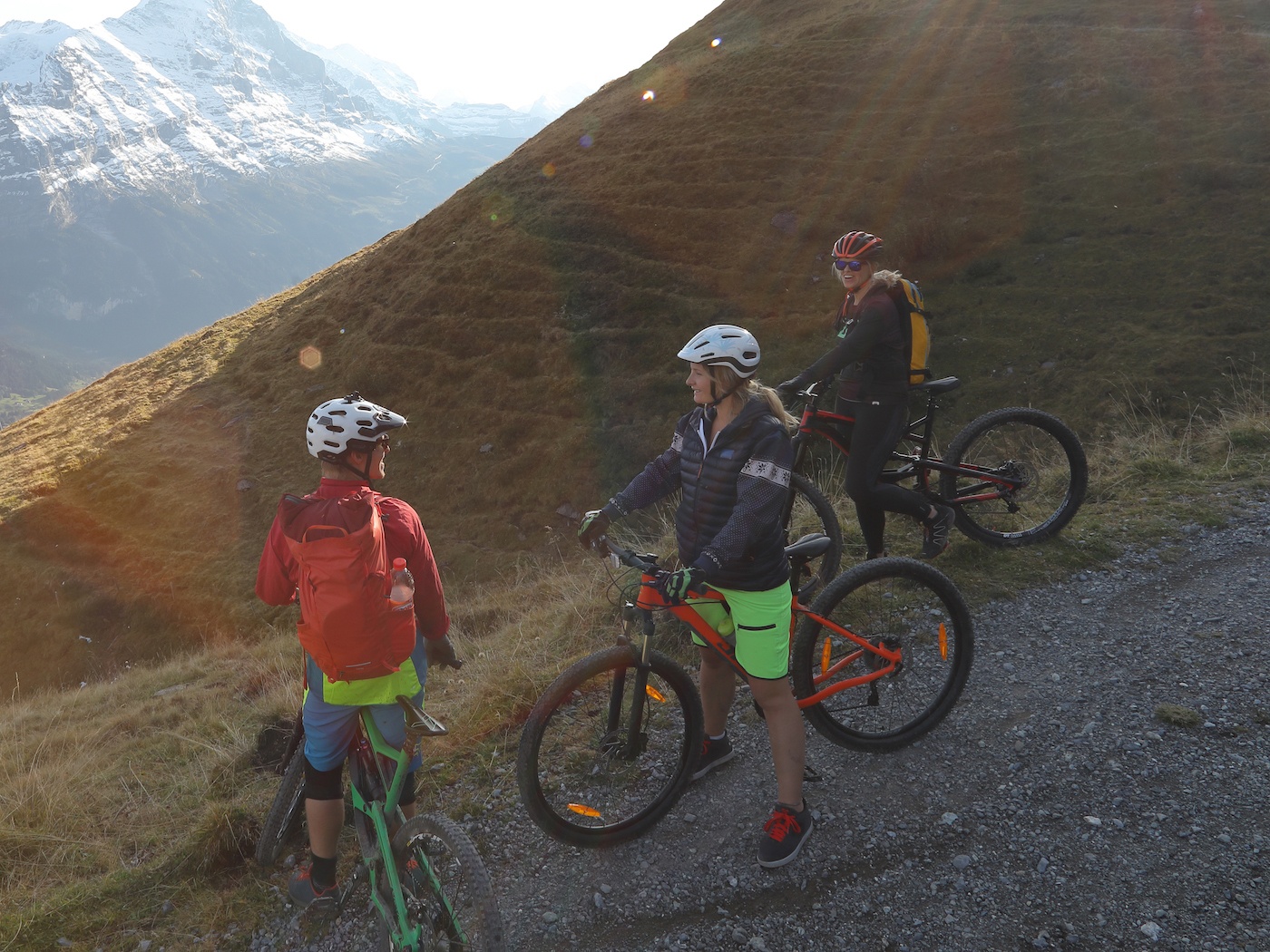 Of all the decades, I’ve always thought the 1980’s would be immune to nostalgic trend recycling if only because the trends were, I thought, exceptionally bad—as evidenced by my mom’s hairspray-heavy Glamour shots from the era.

Somehow, though, everything old and cringe-y becomes new and cool again eventually, and the ’80s have not fulfilled my prediction of being an exception. Examples of this abound.’80s workouts are back, and even the people who made them iconic, e.g. Jane Fonda, are experiencing a pop culture resurgence. Shoulder pads, power suits, windbreakers—and, well, duh—off-duty leggings are just a few resuscitated trends that could also be named offhand.

Most of these I want nothing to due with, but one fad has surprisingly recruited even a skeptic like me to the cause of 1980’s revival: the neon biker short. I’m not alone, either. Athleisure icon Serena Williams recently wore bold-hued blue bike shorts (which were just shy of electric neon) to the Nike Queens of the Future event in New York, which she actually paired with an aforementioned ’80s-era windbreaker.

Personally, I became obsessed after seeing a group of friends all sporting a neon pair designed by Carbon 38 (shop the style below), a look which I immediately felt compelled to copycat. My new pink shorts make me feel dorky in a cool way, just as has the entirety of this summer’s long shorts trend. I’m almost tempted to pair them with doubled up socks—maybe neon yellow over neon pink on one foot and neon pink over neon yellow on the other—and a pair of Keds to complete the look (and if you don’t know what I’m talking about, you’re younger than me and therefore I resent you).

I know summer is about to end (for those of you who don’t live in Los Angeles, at least), but biker shorts can endure through the fall via hot yoga or otherwise seriously sweaty workouts and besides, who do the seasons think they are trying to tell us what we can and cannot wear?

Ultimately, here’s why I think you should give the trend a try: No one would argue that 2019 is a year to remember for its lighthearted vibes—sure, there were #hotgirlsummers and Lizzo and Khaleesi drinking a Starbucks in Winterfell, but overall it’s been a pretty grim spectacle. Which is why you need this, the silliest of additions to a grown woman’s wardrobe. They’re the fashion equivalent of a band playing as the Titanic sinks—or something.

That took a dark turn, but these shorts are anything but. Shop styles below.

Also, worth snatching before summer’s over? These editor picks from the REI sale. And if you can’t get on board with biker shorts, try these anti-chafe shorts instead.