It’s 2020 and burnout is still ablaze—here’s what we need to do about it: 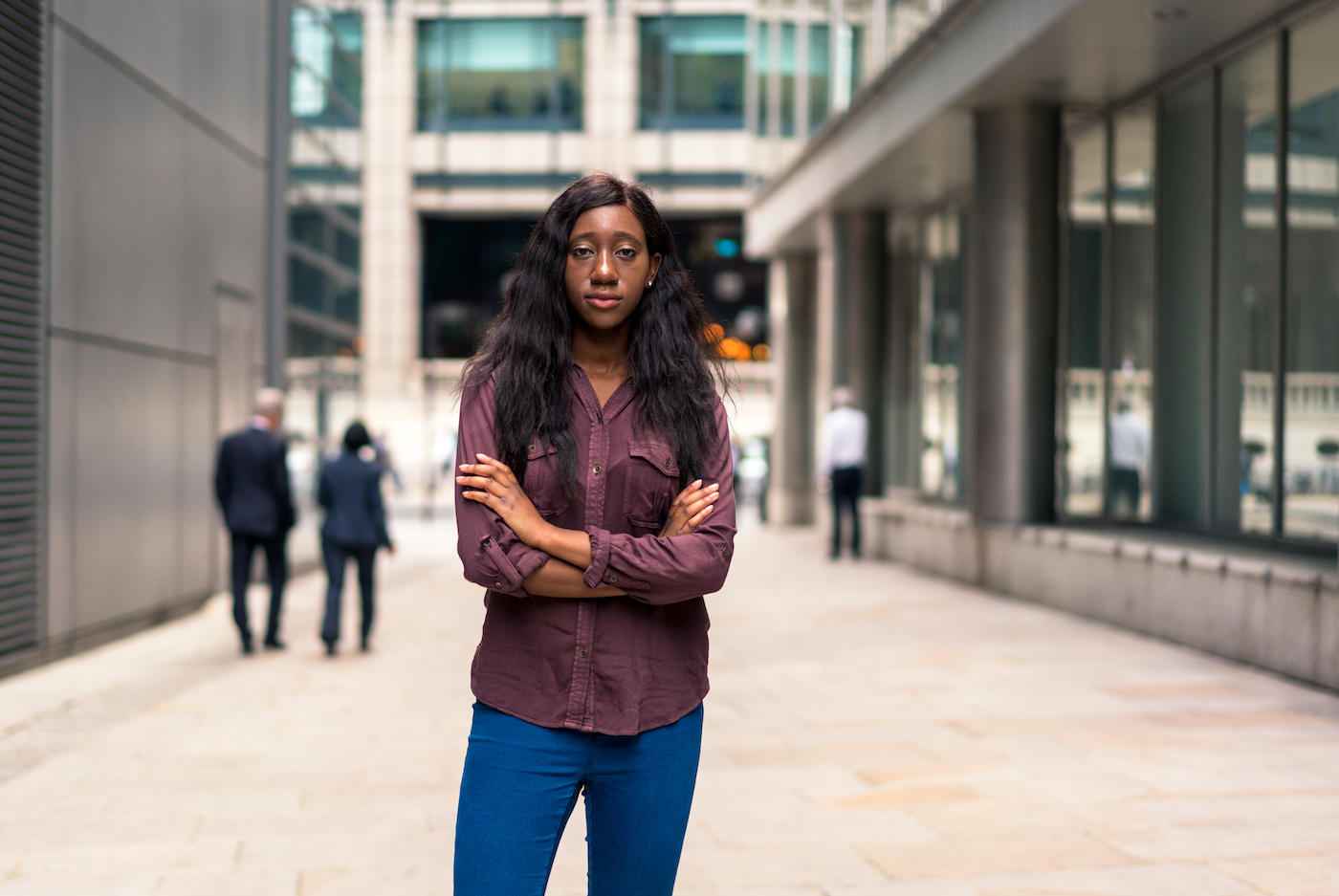 “It’s what could happen—it’s completely possible. We don’t know how bad things can get.” That’s the message functional medicine practitioner Will Cole, DC, wants to spread about the 2008 Pixar film WALL-E being a prophetic, cautionary vision regarding the future if we don’t take steps now to fix burnout. Though he admits we’re still functional humans—unlike the physically atrophied ones in the film who don’t move, are permanently affixed in front of a screen, and rely on computers to take care of them as a result of longstanding unsustainable environmental and lifestyle practices—he calls burnout the elephant in the room we can’t afford to ignore. The state of being burnt out, Dr. Cole says, facilitates the fatigue, exhaustion, and depletion contributing to inflammation, stress, chronic illnesses and autoimmune diseases, which are on the rise and now affect an estimated 50 million Americans.

To be fair, society isn’t ignoring burnout conceptually. In fact,Well+Good noted in July 2019 that the year had become largely defined by burnout: Last January kicked off with Mary Helen Petersen’s article in Buzzfeed outlining how millennials became the burnout generation and Boston-based health-care organizations naming physician burnout “a public health crisis” in a published research paper. A few months later, the World Health Organization knighted occupational burnout with a diagnostic code in the International Classification of Diseases. Given all of this, it’s an unequivocal truth that burnout is on our minds, affecting our bodies, and, as Dr. Cole cautions, compromising our health.

It’s great that we’re acknowledging its pervasiveness, since admitting that a problem exists is the first step to change—but that alone is not enough. This year, burnout won’t be corrected, but we’re going to keep the conversation going, develop actionable interventions, and work toward becoming more balanced—because our happiness and health depend on it.

How we got so burnt out in the first place

It’s worth noting from the outset that burnout isn’t a new concept or word. Psychologist Herbert Freudenberger first used it in the 1970s to describe “severe stress and high ideals in ‘helping’ professions, like doctors and nurses.” Since then, the scope has extended to basically include any self-sacrificing person experiencing the effects of being overworked and overstressed, because what is new is the constant access to each other and information via technological advancements.

“We used to have stress about whether we’d get chased by a lion, but we’ve shifted that mind-set into that same primal fear all day, every day,” says Kelsey Patel, Well+Good Council member, wellness guru, and author of the forthcoming burnout-focused Burning Bright. “Now it’s ‘did I put up the wrong post?’ or ‘did I say the wrong thing?’ All these stress elements have come into our life like never before.”

“People want responses rapidly and instantly, and that puts a lot of pressure on us in the work environment. People aren’t able to distinguish downtime from work time.” —burnout expert Teyhou Smyth, PhD

It’s affecting so many people that licensed therapist and burnout expert Teyhou Smyth, PhD, calls it a full-blown epidemic. “As we’ve evolved as a society, the demands have increased. People want responses rapidly and instantly, and that puts a lot of pressure on us in the work environment. People aren’t able to distinguish downtime from work time.”

Dr. Smyth notes that workplace-wellness programs and initiatives like nap rooms and increased employee flexibility are steps in the right direction, but that shifting employee behavior and mind-set in a holistic way requires change from the top. “The people in charge who are in the positions to make decisions need to value personal development and work-life balance, or else no changes will come,” she says. And that makes sense: Even with compelling recent statistics noting that 80 percent of employers planned to spend more on workplace health and wellness programs this past year—compared to 38 percent of employers who said the same in 2015—does it do any good if the established culture doesn’t support using such benefits?

“The problem is that without challenging the deeply embedded mind-set that more, bigger, faster is always better, these offerings don’t get fully supported, nor are they widely and freely utilized,” reports a Harvard Business Review piece published in 2019.

The same goes for unlimited vacation policies, which are being offered more commonly, according to report from job-posting site Indeed. The benefit is offered with the implied intent to increase flexibility, autonomy, and work-life balance, yet a study from HR-software company Namely found that employees who have an open vacation plan take less time off. Furthermore, even when people do take vacation time—full-time employees, contractors, and freelancers, alike—they’re not unplugging. A 2017 survey found that when we actually are taking vacation, more than half of us (54 percent) aren’t disconnecting from work, which rose from 41 percent the previous year.

How we’ll come to burn out burnout

“We need more checks and balances in our life,” says Dr. Cole, who adds that we need boundaries with our devices. “It’s not going to happen in 2020, but people will start awakening to this reality in the coming years.”

One promising note for the coming years is the development of the World Health Organization’s evidence-based guidelines for workplace mental well-being, which a communications officer with the agency says we can expect in approximately two years.

In the meantime, we can work to develop our own personal guidelines for well being, because burnout—and the treatment of it—extends to so much more than our professional identities, says Patel. “It’s not one thing, it’s all things. We need to really rewire, and reconnect, and realign with what feels peaceful. It’s about giving yourself radical permission to change,” she says. “There’s no way we can heal burnout and stress and anxiety in a 12-month period or a 2- or 3-year period because we have lived a lifetime of unrecognized stress. You have to get to know yourself and note what works and what doesn’t and learn to edit your lifestyle as you edit those things.”

Not sure if you’re burnt out? Here are four surprising signs you might be. Also, is there a chance that burnout culture has made you addicted to busyness?