Derms explain what to look for in a shampoo for psoriasis 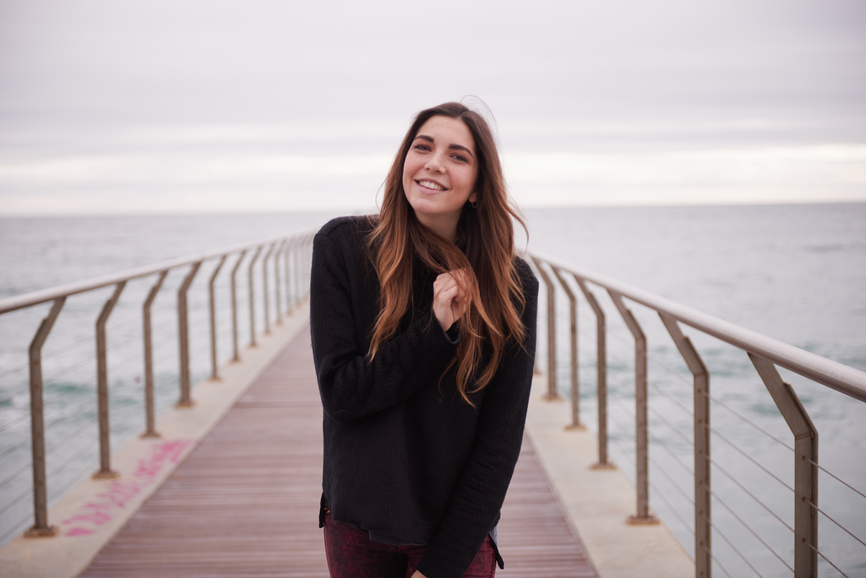 There’s nothing fun about having a flaky, itchy scalp. Some experience small flurries of flakes when their scalp is dry, while others have dandruff, which is caused by yeast on your scalp. There are varying severities of dandruff, but when your scalp is super red and scaly, it might be more than dandruff. Shani Francis, MD, a board-certified dermatologist based in Illinois, says it could be psoriasis. Luckily, you can usually deal with it with a good shampoo for psoriasis.

“When psoriasis is on the scalp it looks like, to a person that doesn’t know, really bad dandruff,” she says. “Most people that come into the dermatologist say, ‘I knew this wasn’t just dandruff.’” When you have psoriasis on other parts of your body, and then notice intense scalp flaking, you might immediately think that it’s your psoriasis. But, if you don’t have it anywhere else, it’s easy to assume you just have really bad dandruff, says Dr. Francis.

What is scalp psoriasis, and how does it affect hair?

Nicole Rogers, MD, a board-certified dermatologist, and hair transplant surgeon based in Louisiana, says that scalp psoriasis forms a dry, white, itchy layer of scale over parts, or all of, the scalp. “It results from a hyper proliferation of skin cells,” she says. “Usually I see it around the back of the scalp, behind the ears and below, but it can occur all over the scalp too.”

Dr. Rogers adds that it has to be distinguished from seborrheic dermatitis, which most dermatologist can tell by looking, but, a scalp biopsy may be needed.

Unless scalp psoriasis gets really bad, Dr. Francis says it shouldn’t impact hair growth. “You could have breakage in that area from the repetitive friction of rubbing and scratching,” she says. “Or you can have just hair falling out from the root because the skin is so inflamed it does doesn’t stay anchored in.” Also, if there’s a lot of scale, it’s hard for your hair to get nourishment from your scalp.

What is the best shampoo for psoriasis?

To get rid of scale, Dr. Francis says you can also pretreat your scalp with an oil, and then use a regular shampoo. “That will help gently loosen the scale.  You don’t want to pick off that scale, you need to caress off the scale,” she says. “So the oil is going to help remove the scale, and then you wash out the oil.” You’ll want to use a  clarifying, or regular shampoo to remove the oil, she says, so a sulfate-free formula won’t cut it.

Dr. Rogers says the best the best shampoo for psoriasis contain the exfoliant salicylic acid, like Neutrogena T-Sal ($10), and Baker’s P&S shampoo ($20). She also recommends or Neutrogena T-Gel ($14), which contains coal tar. Dr. Francis says coal tar is great for treating inflammation, but adds that for some, it can also be nauseating.

Whichever shampoo you choose, Dr. Rogers says once you lather, let sit for 10 to 15 minutes to get the most out of the product.

What medical options are available?

Dr. Rogers said her favorite shampoo for psoriasis is prescription clobetasol shampoo. “Clobetasol is a high potency topical steroid that helps cool off the inflammation,” she says.

There are tons of prescriptions, or in-office treatments to help with scalp psoriasis, Dr. Francis says. “There’s tons of options for people that like pills, people who like creams, people who don’t want any medicine,” she says. “There’s so many options out there, it doesn’t it make sense for people to suffer.” UV light therapy has been shown to melt away psoriasis, Dr. Francis says.

“Most dermatologists start out with topical steroid solutions, sprays, lotions, or shampoos, Dr. Rogers says.” Depending on the severity of the scalp psoriasis patients may do better with systemic treatments, like oral methotrexate, oral acitretin, or newer biologic medications such as Enbrel, Stelara, or Humira.”

If your unsure whether or not you’re experiencing scalp psoriasis, Dr. Francis says to visit a dermatologist if you have access to one, since it’s easy for a primary care physician, who doesn’t see it as often, to mistake it for dandruff. Anytime your scalp is red, or angry, to head strait to a doctor.

Is your skin dry? These are a derm’s best tips:

These are the three signs to tell if you need a new shampoo, and these are the best drugstore shampoos for every hair type.